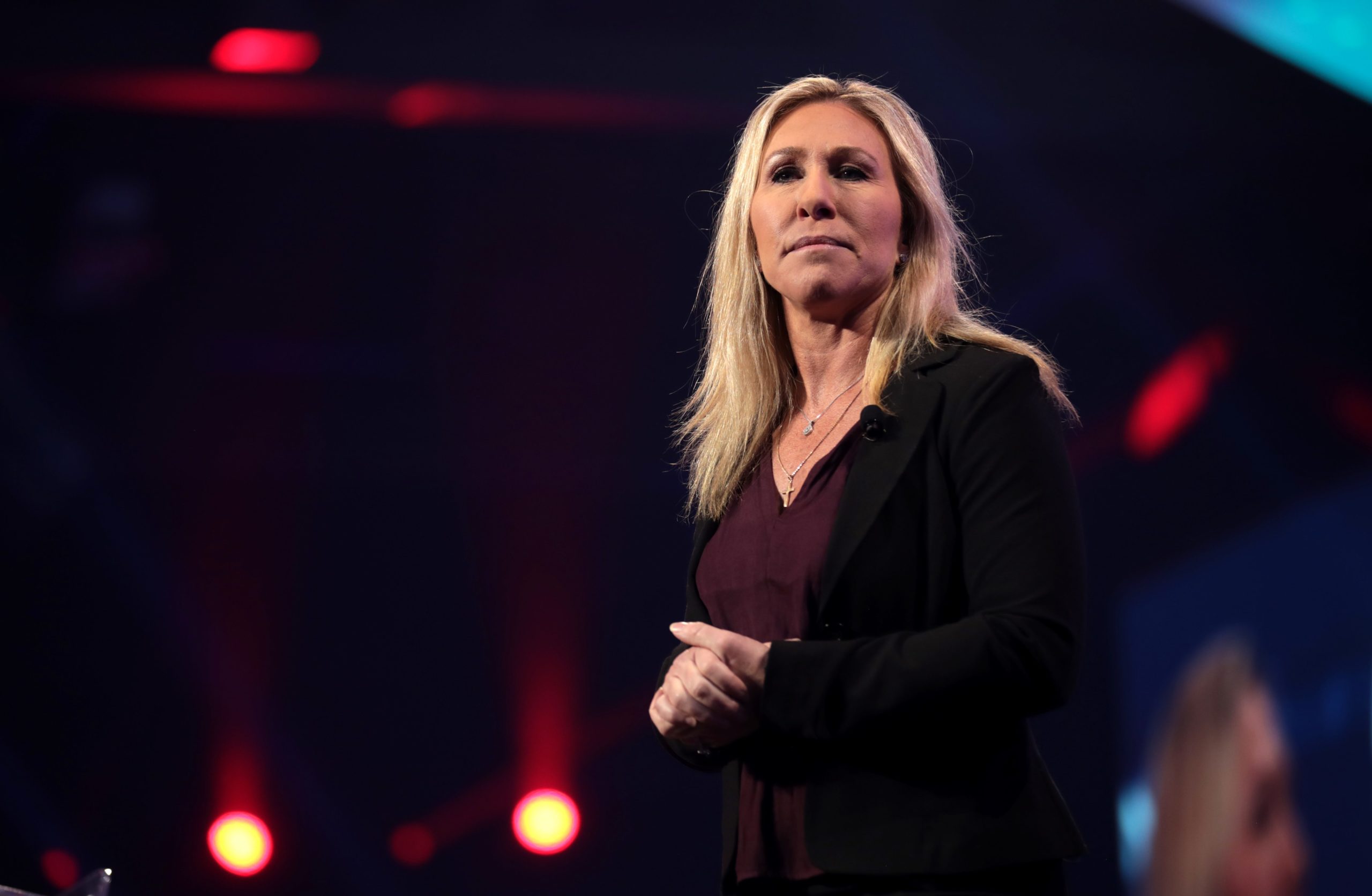 SAN FRANCISCO (AP) — Twitter on Sunday banned the personal account of Rep. Marjorie Taylor Greene for multiple violations of its COVID-19 misinformation policy, according to a statement from the company.

The Georgia Republican’s account was permanently suspended under the “strike” system Twitter launched in March, which uses artificial intelligence to identify posts about the coronavirus that are misleading enough to cause harm to people. Two or three strikes earn a 12-hour account lock; four strikes prompt a weeklong suspension, and five or more strikes can get someone permanently removed from Twitter.

In a statement on the messaging app Telegram, Greene blasted Twitter’s move as un-American. She wrote that her account was suspended after tweeting statistics from the Vaccine Adverse Event Reporting System, a government database which includes unverified raw data.

“Twitter is an enemy to America and can’t handle the truth,” Greene said. “That’s fine, I’ll show America we don’t need them and it’s time to defeat our enemies.”

A Greene tweet posted shortly before her weeklong suspension in July claimed that the virus “is not dangerous for non-obese people and those under 65.” According to the U.S. Centers for Disease Control and Prevention, people under 65 account for nearly 250,000 of the U.S. deaths involving COVID-19.

Greene previously blasted a weeklong suspension as a “Communist-style attack on free speech.”