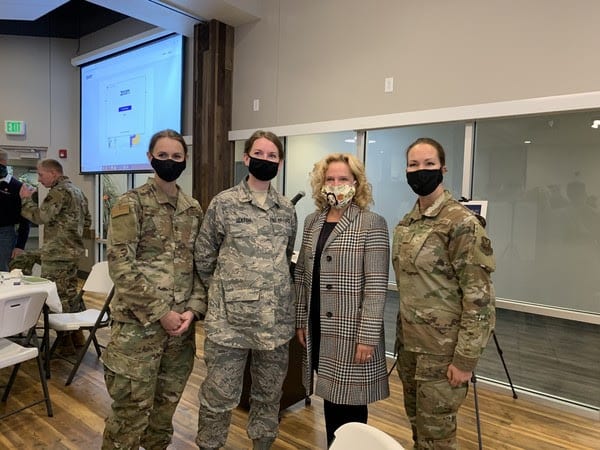 The resignation of Wyoming State Superintendent Jillian Balow will be effective Sunday. Virginia Governor-elect Glenn Youngkin, who takes office Saturday, has named Balow to replace Rosa Atkins, who has been acting state superintendent since James Lane’s resignation in late December.

Balow and Youngkin are both Republicans. Both have spoken against critical race theory, a way of thinking about U.S. history through the lens of racism.

“Governor-elect Youngkin made educational transformation the centerpiece of his campaign. There is no more serious time to be in K-12 education governance than now and Virginia is on the cutting edge of this battle for the future of our public schools,” Balow said in a statement.

Balow is a past president of the Council of Chief State School Officers.

Wyoming’s state superintendent and four other statewide elected officials serve four-year terms. Balow was unopposed in the 2018 election and beat Democrat Mike Ceballos with 61% in 2014.

Gov. Mark Gordon, a Republican, will choose a replacement to complete the final year of Balow’s term from one of three finalists chosen by the Wyoming Republican Party Central Committee.