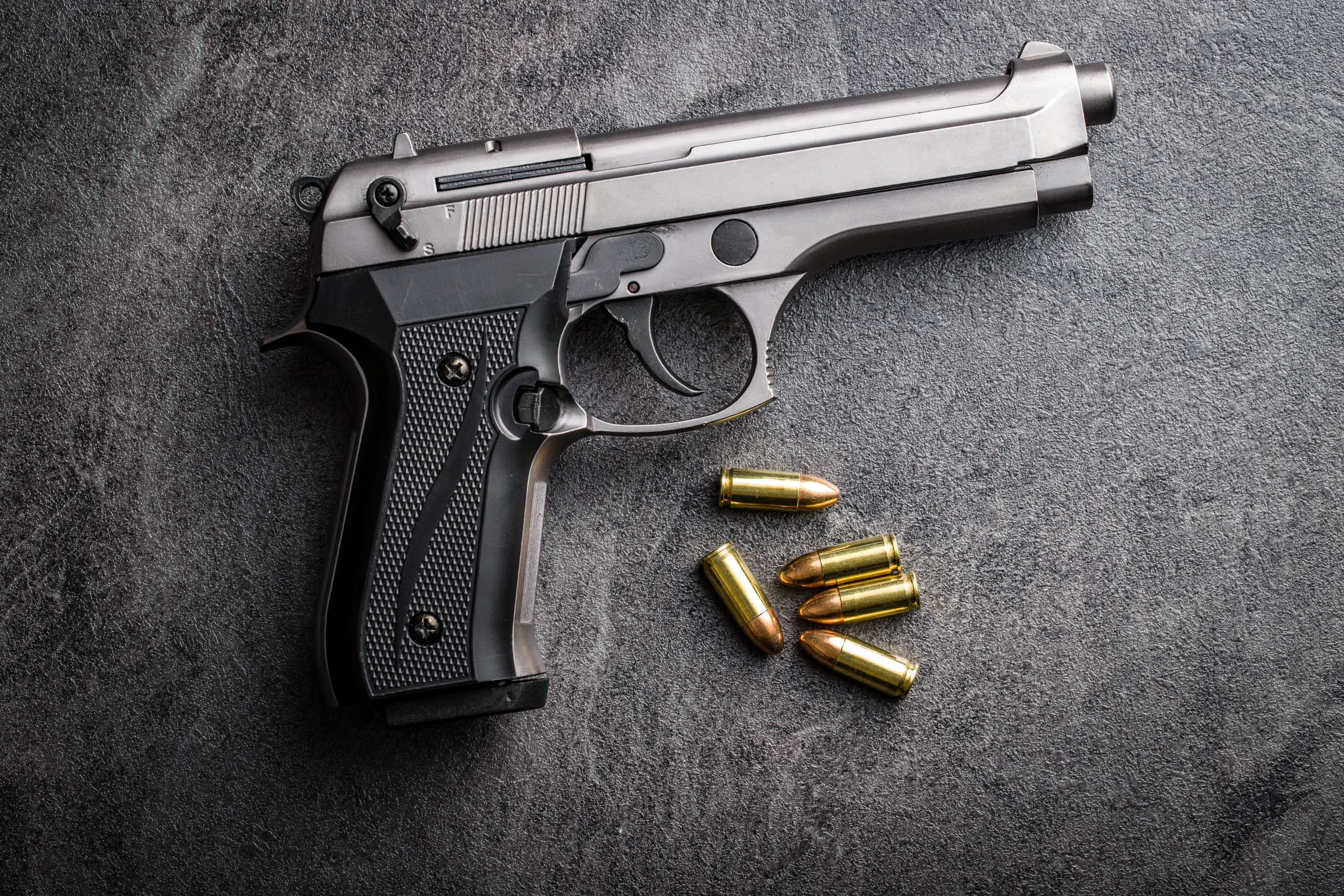 WASHINGTON (AP) — The Supreme Court on Thursday struck down a restrictive New York gun law in a major ruling for gun rights.

The justices’ 6-3 decision is expected to ultimately allow more people to legally carry guns on the streets of the nation’s largest cities — including New York, Los Angeles and Boston — and elsewhere. About a quarter of the U.S. population lives in states expected to be affected by the ruling, the high court’s first major gun decision in more than a decade.

Justice Clarence Thomas wrote for the majority that the Constitution protects “an individual’s right to carry a handgun for self-defense outside the home.”

In their decision, the justices struck down a New York law requiring people to demonstrate a particular need for carrying a gun in order to get a license to carry one in public. The justices said the requirement violates the Second Amendment right to “keep and bear arms.”

California, Hawaii, Maryland, Massachusetts, New Jersey and Rhode Island all have similar laws likely to be challenged as a result of the ruling. The Biden administration had urged the justices to uphold New York’s law.

Backers of New York’s law had argued that striking it down would ultimately lead to more guns on the streets and higher rates of violent crime. The decision comes at a time when gun violence already on the rise during the coronavirus pandemic has spiked anew.

In most of the country gun owners have little difficulty legally carrying their weapons in public. But that had been harder to do in New York and the handful of states with similar laws. New York’s law, which has been in place since 1913, says that to carry a concealed handgun in public, a person applying for a license has to show “proper cause,” a specific need to carry the weapon.

The Supreme Court last issued a major gun decision in 2010. In that decision and a ruling from 2008 the justices established a nationwide right to keep a gun at home for self-defense. The question for the court this time was about carrying one outside the home.