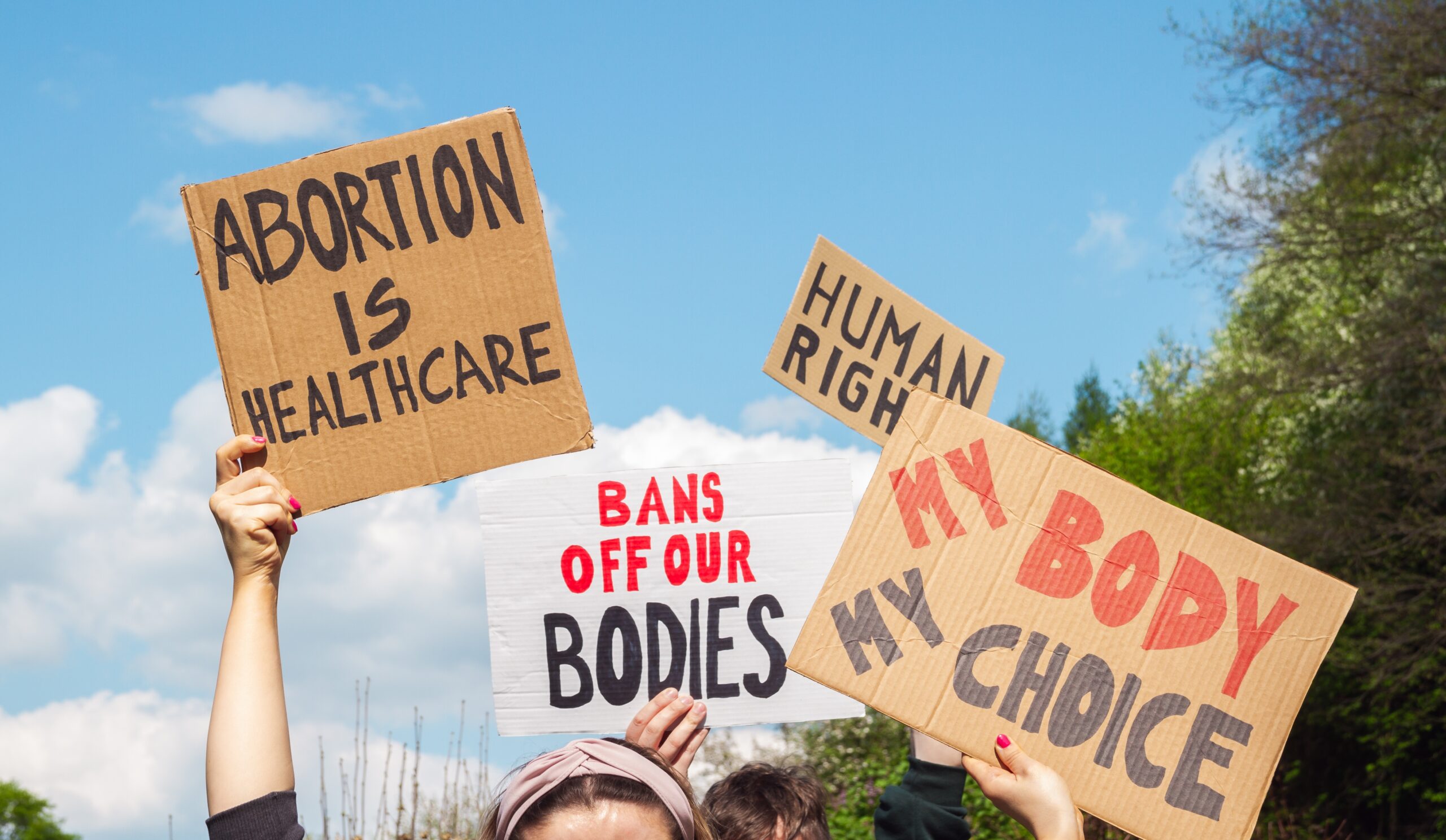 TOPEKA, Kan. (AP) — Kansas voters on Tuesday sent a resounding message about their desire to protect abortion rights, rejecting a ballot measure in a conservative state with deep ties to the anti-abortion movement that would have allowed the Republican-controlled Legislature to tighten restrictions or ban the procedure outright.

It was the first test of voter sentiment after the U.S. Supreme Court’s decision in June that overturned the constitutional right to abortion, providing an unexpected result with potential implications for the coming midterm elections.

While it was just one state, the heavy turnout for an August primary that typically favors Republicans was a major victory for abortion rights advocates. With most of the vote counted, they were prevailing by roughly 20 percentage points, with the turnout approaching what’s typical for a fall election for governor.

The vote also provided a dash of hope for Democrats nationwide grasping for a game-changer during an election year otherwise filled with dark omens for their prospects in November.

“This vote makes clear what we know: the majority of Americans agree that women should have access to abortion and should have the right to make their own health care decisions,” President Joe Biden said in a statement.

After calling on Congress to “restore the protections of Roe” in federal law, Biden added, “And, the American people must continue to use their voices to protect the right to women’s health care, including abortion.”

The Kansas vote also provided a warning to Republicans who had celebrated the Supreme Court ruling and were moving swiftly with abortion bans or near-bans in nearly half the states.

The proposed amendment to the Kansas Constitution would have added language stating that it does not grant the right to abortion. A 2019 state Supreme Court decision declared that access to abortion is a “fundamental” right under the state’s Bill of Rights, preventing a ban and potentially thwarting legislative efforts to enact new restrictions.

The referendum was closely watched as a barometer of liberal and moderate voters’ anger over the Supreme Court’s ruling scrapping the nationwide right to abortion. In Kansas, abortion opponents wouldn’t say what legislation they’d pursue if the amendment were passed and bristled when opponents predicted it would lead to a ban.

Mallory Carroll, a spokesperson for the national anti-abortion group Susan B. Anthony Pro-Life America, described the vote as “a huge disappointment” for the movement and called on anti-abortion candidates to “go on the offensive.”

She added that after the U.S. Supreme Court ruling, “We must work exponentially harder to achieve and maintain protections for unborn children and their mothers.”

The measure’s failure also was significant because of Kansas’ connections to anti-abortion activists. Anti-abortion “Summer of Mercy” protests in 1991 inspired abortion opponents to take over the Kansas Republican Party and make the Legislature more conservative. They were there because Dr. George Tiller’s clinic was among the few in the U.S. known to do abortions late in pregnancy, and he was murdered in 2009 by an anti-abortion extremist.

“This outcome is a temporary setback, and our dedicated fight to value women and babies is far from over,” said Emily Massey, a spokesperson for the pro-amendment campaign.

The electorate in Tuesday’s vote wasn’t typical for a Kansas primary, particularly because tens of thousands of unaffiliated voters cast ballots.

Kristy Winter, 52, a Kansas City-area teacher and unaffiliated voter, voted against the measure and brought her 16-year-old daughter with her to her polling place.

Opponents of the measure predicted that the anti-abortion groups and lawmakers behind the measure would push quickly for an abortion ban if voters approved it. Before the vote, the measure’s supporters refused to say whether they would pursue a ban as they appealed to voters who supported both some restrictions and some access to abortion.

Stephanie Kostreva, a 40-year-old school nurse from the Kansas City area and a Democrat, said she voted in favor of the measure because she is a Christian and believes life begins at conception.

“I’m not full scale that there should never be an abortion,” she said. “I know there are medical emergencies, and when the mother’s life is in danger there is no reason for two people to die.”

An anonymous group sent a misleading text Monday to Kansas voters telling them to “vote yes” to protect choice, but it was suspended late Monday from the Twilio messaging platform it was using, a spokesperson said. Twilio did not identify the sender.

The 2019 Kansas Supreme Court decision protecting abortion rights blocked a law that banned the most common second-trimester procedure, and another law imposing special health regulations on abortion providers also is on hold. Abortion opponents argued that all of the state’s existing restrictions were in danger, though some legal scholars found that argument dubious. Kansas doesn’t ban most abortions until the 22nd week of pregnancy.

The Kansas vote is the start of what could be a long-running series of legal battles playing out where lawmakers are more conservative on abortion than governors or state courts. Kentucky will vote in November on whether to add language similar to Kansas’ proposed amendment to its state constitution.

Meanwhile, Vermont will decide in November whether to add an abortion rights provision to its constitution. A similar question is likely headed to the November ballot in Michigan.

In Kansas, both sides together spent more than $14 million on their campaigns. Abortion providers and abortion rights groups were key donors to the “no” side, while Catholic dioceses heavily funded the “yes” campaign.

The state has had strong anti-abortion majorities in its Legislature for 30 years, but voters have regularly elected Democratic governors, including Laura Kelly in 2018. She opposed the proposed amendment, saying changing the state constitution would “throw the state back into the Dark Ages.”

State Attorney General Derek Schmidt, a Republican hoping to unseat Kelly, supported the proposed constitutional amendment. He told the Catholic television network EWTN before the election that “there’s still room for progress” in decreasing abortions, without spelling out what he would sign as governor.

Although abortion opponents pushed almost annually for new restrictions until the 2019 state Supreme Court ruling, they felt constrained by past court rulings and Democratic governors like Kelly.