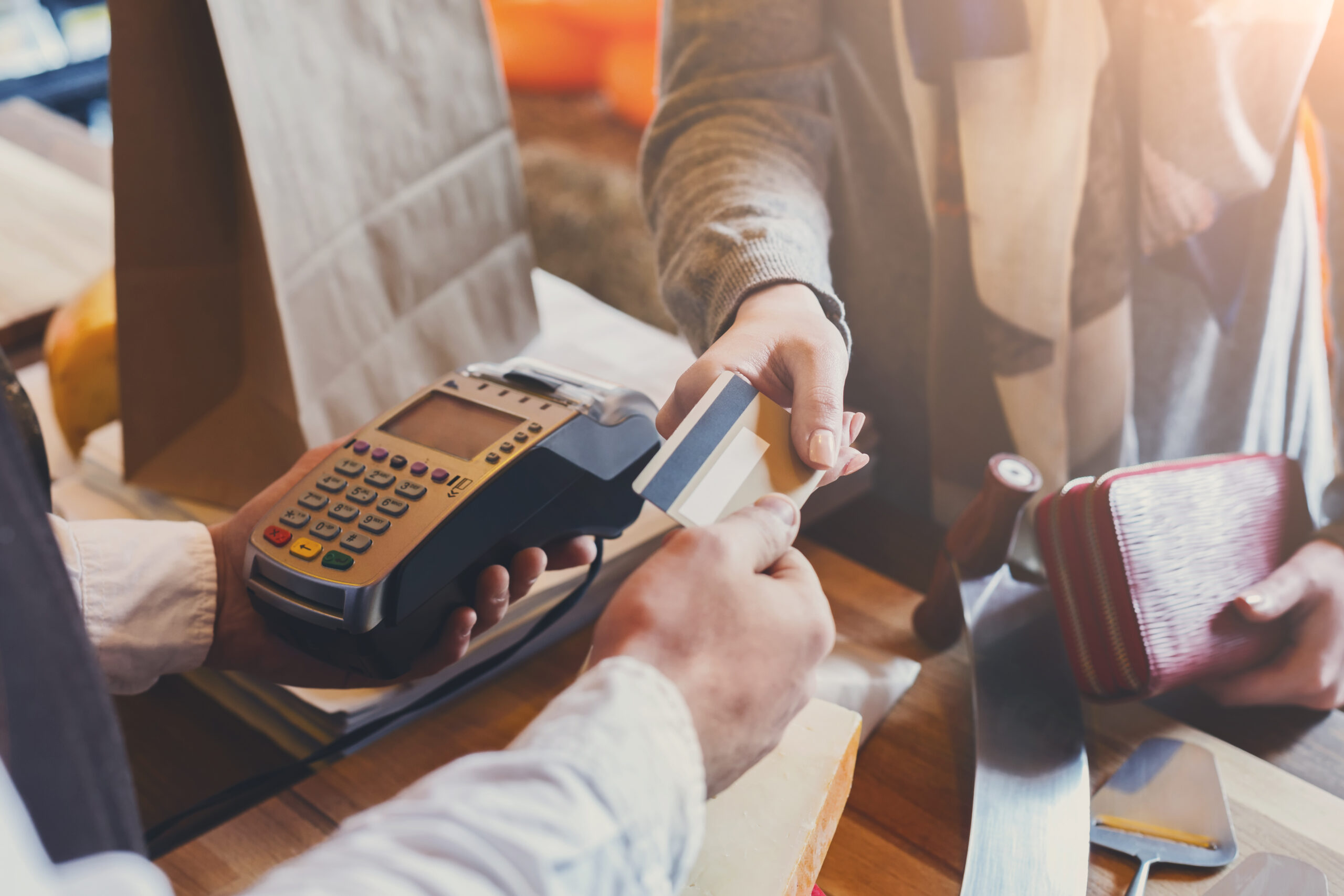 WASHINGTON (AP) — U.S. inflation is showing signs of entering a more stubborn phase that will likely require drastic action by the Federal Reserve, a shift that has panicked financial markets and heightens the risks of a recession.

The ongoing evolution of the forces behind an inflation rate that’s near a four-decade high has made it harder for the Fed to wrestle it under control. Prices are no longer rising because a few categories have skyrocketed in cost. Instead, inflation has now spread more widely through the economy, fueled by a strong job market that is boosting paychecks, forcing companies to raise prices to cover higher labor costs and giving more consumers the wherewithal to spend.

On Tuesday, the government said inflation ticked up 0.1% from July to August and 8.3% from a year ago, which was down from June’s four-decade high of 9.1%

But excluding the volatile categories of food and energy, so-called core prices jumped by an unexpectedly sharp 0.6% from July to August, after a milder 0.3% rise the previous month. The Fed monitors core prices closely, and the latest figures heightened fears of an even more aggressive Fed and sent stocks plunging,with the Dow Jones collapsing more than 1,200 points.

The core price figures solidified worries that inflation has now spread into all corners of the economy.

“One of the most remarkable things is how broad-based the price gains are,” said Matthew Luzzetti, chief U.S. economist at Deutsche Bank. “The underlying trend in inflation certainly has not shown any progress toward moderating so far. And that should be a worry to the Fed because the price gains have become increasingly demand-driven, and therefore likely to be more persistent.”

Demand-driven inflation is one way to say that consumers, who account for nearly 70% of economic growth, keep spending, even if they resent having to pay more. In part, that is because of widespread income gains and in part because many Americans still have more savings than they did before the pandemic, after having postponed spending on vacations, entertainment, and restaurants.

When inflation is driven mainly by demand, it can require more drastic action from the Fed than when it’s driven mainly by supply shocks, such as an oil supply disruption, which can often resolve on their own.

Economists fear that the only way for the Fed to slow robust consumer demand is to raise interest rates so high as to sharply increase unemployment and potentially cause a recession. Typically, as fear of layoffs rises, not only do the jobless reduce spending. So, too, do the many people who fear losing their jobs.

Some economists now think the Fed will have to raise its benchmark short-term rate much higher, to 4.5% or above, by early next year, more than previous estimates of 4%. (The Fed’s key rate is now in a range of 2.25% to 2.5%.) Higher rates from the Fed would, in turn, lead to higher costs for mortgages, auto loans and business loans.

The Fed is widely expected to raise its benchmark short-term rate by a substantial three-quarters of a point next week for a third consecutive time. Tuesday’s inflation report even led some analysts to speculate that the central bank could announce a full percentage point hike. If it did, that would amount to the largest increase since the Fed began using short-term rates in the early 1990s to guide consumer and business borrowing.

Even though headline inflation barely rose last month, underlying inflation, which reflects broader economic trends, worsened. A measure that the Federal Reserve Bank of Cleveland uses to track median inflation, which essentially ignores categories with the biggest price swings, rose 0.7% in August. That was the biggest monthly increase since records began in 1983.

Higher prices have yet to cause much of what economists call “demand destruction” — a pullback in spending that could quell inflation. Though higher gas prices have caused Americans to drive less, there isn’t much evidence of significant cutbacks elsewhere.

Restaurant prices, for example, jumped 0.9% in August and have risen 8% in the past year. But that hasn’t noticeably discouraged people from going out. Restaurant traffic has surpassed pre-pandemic levels on Open Table, an app that tracks reservations, and was still increasing into September.

Overall, consumers have largely kept up their spending, even with rampant inflation, though perhaps through gritted teeth. In July, spending rose 0.2% after adjusting for higher prices.

The spread of inflation into services, such as rental costs and health care, largely reflects the impact of higher wages. Hospitals and doctors’ offices have to pay more for nurses and other staff. And as more Americans find jobs or get raises, they’re able to move out from family homes or split from roommates. Rental costs have increased 6.7% in the past year, the most since 1986.

Wages and salaries jumped 6.7% in August from a year earlier, according to the Federal Reserve Bank of Atlanta’s wage tracker, the biggest increase in nearly 40 years. And Luzzetti noted that the same data shows a record wage premium for people who switch jobs, compared with those who stay put. That means employers are still offering big raises to try to fill jobs.

Economists had hoped that rising services prices would be offset by falling costs for goods such as new and used cars, furniture, and clothing, after those items spiked in the pandemic. As supply chain backups improved, a better flow of such goods were expected to bring prices down.

Yet so far, that hasn’t happened.

“We’ve seen shipping costs come down, we’ve seen supply chain congestion ease a little bit, production has improved and inventories have risen,” said Laura Rosner-Warburton, senior economist at MacroPolicy Perspectives. “So all of that suggests some supply side improvement. And yet companies are still putting through large price increases for those goods, and that’s problematic.”

Such trends could renew the debate over how much corporations’ ability to raise prices has been fueled by a lack of competition, a phenomenon referred to as “greedflation.” But most economists attribute the ability of companies to still charge more to consumers’ willingness to pay.

“It appears that retailers are now raising prices because they can, not because they have to. Consumer demand is still too strong,” said Aneta Markowska, chief economist at Jefferies, an investment bank, in a research note.