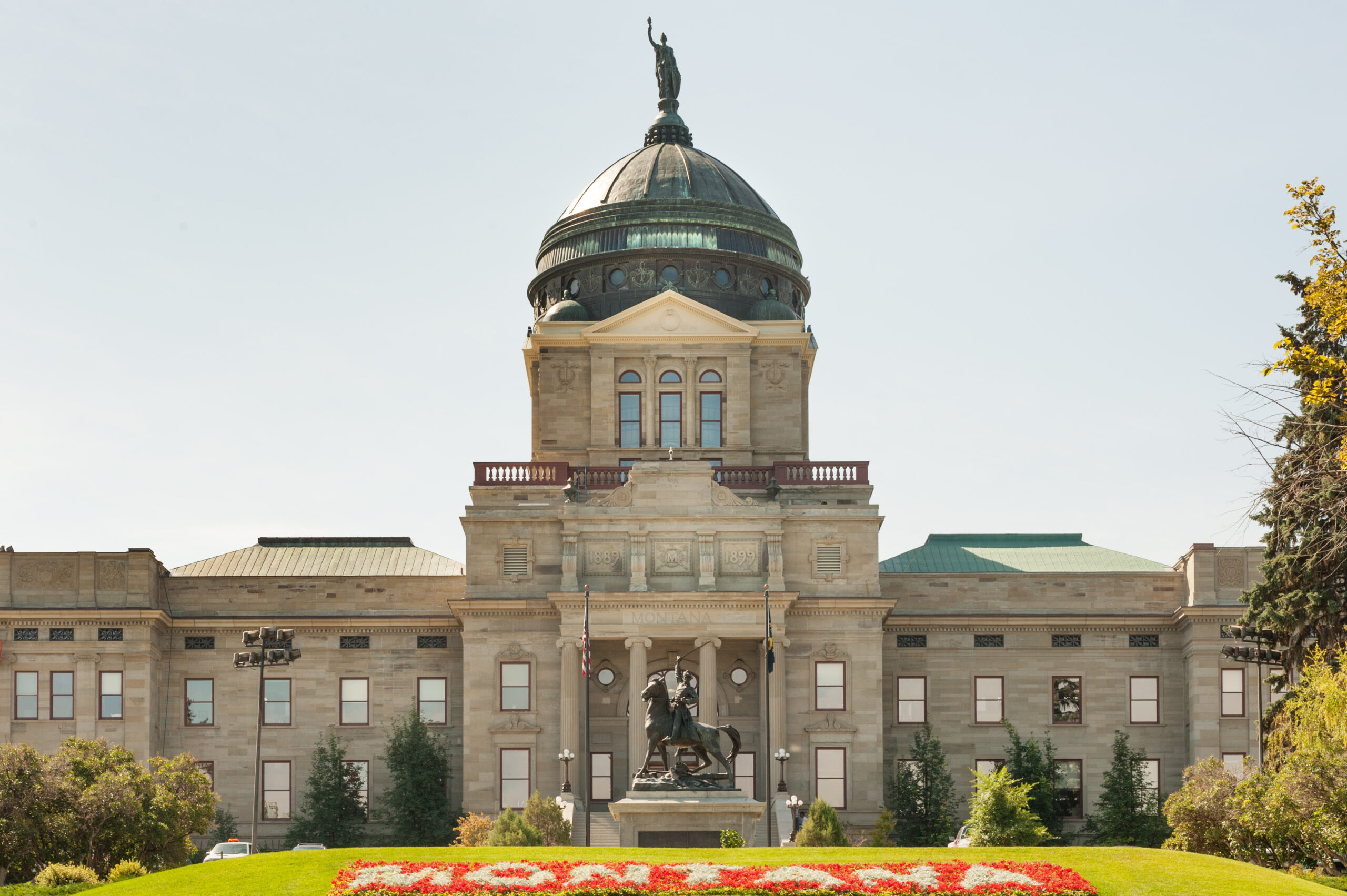 BILLINGS, Mont. (AP) — A Montana judge blocked health officials on Thursday from enforcing a state rule that would prevent transgender people from changing the gender on their birth certificate.

District Court Judge Michael Moses chided attorneys for the state during a hearing in Billings for circumventing his April order that temporarily blocked a 2021 Montana law that made it harder to change birth certificates.

The legal dispute comes as conservative lawmakers in numerous states have sought to restrict transgender rights, including with bans on transgender girls competing in girls school sports.

The Montana law said people had to have a “surgical procedure” before they could change the sex listed on their birth certificate. Gov. Greg Gianforte’s administration then went further and blocked changes to birth certificates even after surgery.

Moses said his April ruling had been “clear as a bell” and compared the state’s subsequent actions to a person twice convicted of assault who tries to change their name following a third offense to avoid prosecution.

“Isn’t that exactly what happened here?” Moses asked. “I’m a bit offended the department thinks they can do anything they want.”

Only Tennessee, Oklahoma and West Virginia have sweeping prohibitions against birth certificate changes similar to what Montana has pursued, advocates for transgender rights say. Bans in Idaho and Ohio were struck down in 2020.

The ACLU of Montana had asked Moses to intervene after the state health department enacted a new temporary rule effectively banning birth certificate changes a month after Moses handed down his temporary injunction in the case. That rule was made permanent last week.

The state argued the injunction did not prevent the health department from making rules, but Moses said the injunction returned to the 2017 rules and put everything else on hold while the case is decided.

State officials denied that the new rule preventing changes to birth certificates was adopted in bad faith. Montana Assistant Solicitor Kathleen Smithgall said the state came up with the new rule to fill a gap in regulations after the 2021 law was blocked.