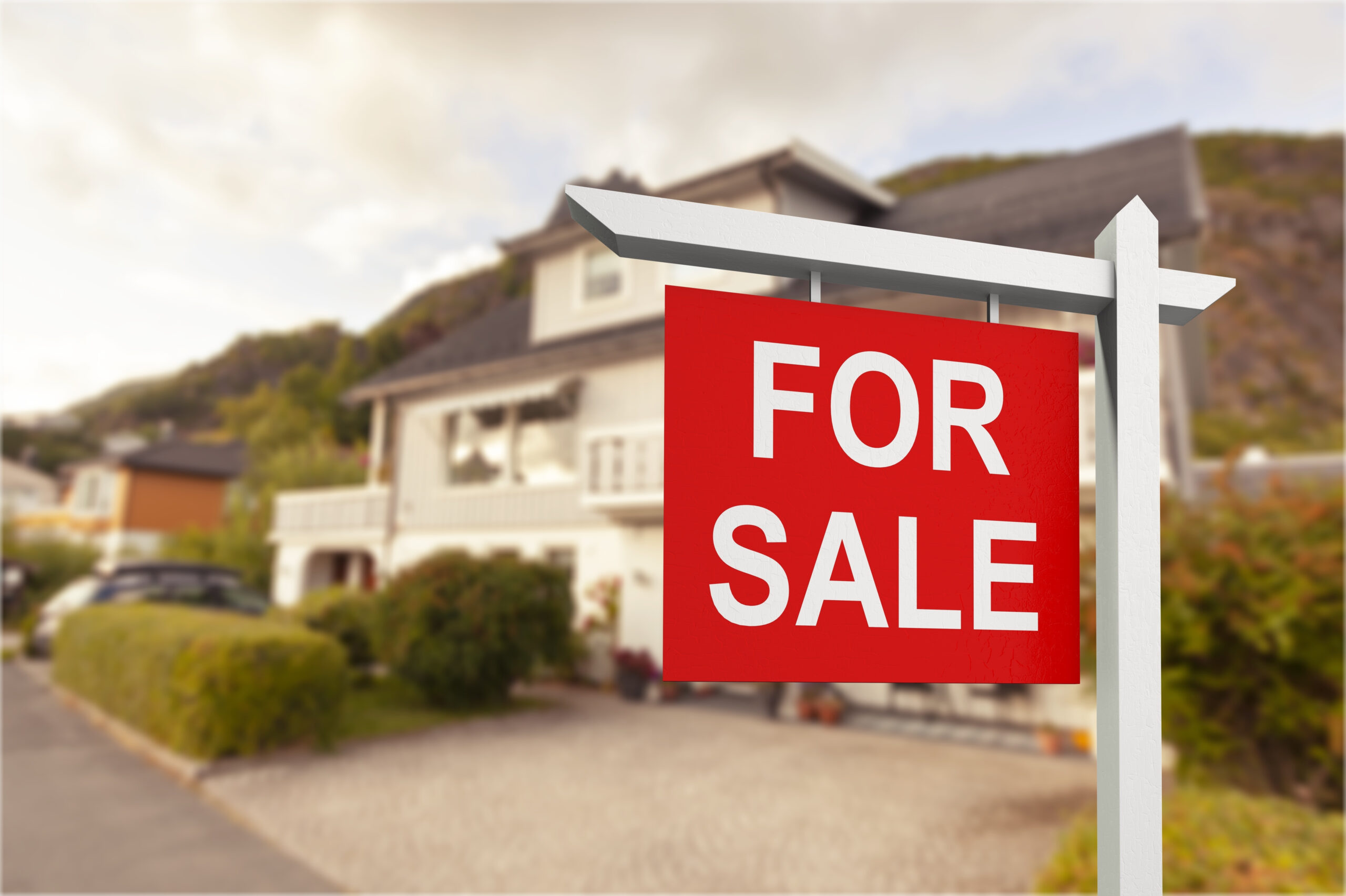 WASHINGTON (AP) — Last month, when Federal Reserve Chair Jerome Powell spoke at an economic conference in Jackson Hole, Wyoming, he issued a blunt warning: The Fed’s drive to curb inflation by aggressively raising interest rates, he said, would “bring some pain” for Americans.

When the Fed ends its latest meeting Wednesday and Powell holds a news conference, Americans will likely get a better idea of how much pain could be in store.

The central bank is expected to raise its key short-term rate by a substantial three-quarters of a point for the third consecutive time. Another hike that large would boost its benchmark rate — which affects many consumer and business loans — to a range of 3% to 3.25%, the highest level in 14 years.

Many Fed watchers, though, will be paying particular attention to Powell’s words at a news conference afterward. His remarks will be parsed for any hint of whether the Fed expects to moderate its rate hikes in the coming months — or instead to continue tightening credit significantly until it’s convinced that inflation is on its way down.

In a further sign of the Fed’s deepening concern about inflation, it will also likely signal Wednesday that it plans to raise rates much higher by year’s end than it had forecast three months ago — and to keep them higher for longer. Economists expect Fed officials to forecast that their key rate could go as high as 4% before the new year. They’re also likely to signal additional hikes in 2023, perhaps to as high as roughly 4.5%.

Short-term rates at that level would make a recession likelier next year by sharply raising the costs of mortgages, car loans and business loans. The Fed intends those higher borrowing costs to slow growth by cooling a still-robust job market to cap wage growth and other inflation pressures. Yet the risk is growing that the Fed may weaken the economy so much as to cause a downturn that would produce heavy job losses.

The economy hasn’t seen rates as high as the Fed is projecting since before the 2008 financial crisis. Last week, the average fixed mortgage rate topped 6%, its highest point in 14 years. Credit card borrowing costs have reached their highest level since 1996, according to Bankrate.com.

Powell and other Fed officials still say the Fed’s goal is to achieve a “soft landing,” by which they would slow the economy enough to tame inflation but not so much as to trigger a recession.

By last week, though, that goal appeared further out of reach after the government reported that inflation over the past year was a painful 8.3%. Even worse, so-called core prices, which exclude volatile food and energy costs, rose much faster than expected.

The inflation report also documented just how broadly inflation has spread through the economy, complicating the the Fed’s task. Inflation now appears increasingly fueled by higher wages and by consumers’ steady desire to spend and less by the supply shortages that had bedeviled the economy during the pandemic recession.

“They’re going try to avoid recession,” said William Dudley, formerly the president of the Federal Reserve Bank of New York. “The problem is that the room to do that is virtually non-existent at this point.”

The Fed’s rapid rate hikes mirror steps that other major central banks are taking, contributing to concerns about a potential global recession. The European Central Bank last week raised its benchmark rate by three-quarters of a percentage point. The Bank of England, the Reserve Bank of Australia and the Bank of Canada have all carried out hefty rate increases in recent weeks.

And in China, the world’s second-largest economy, growth is already suffering from the government’s repeated COVID lockdowns. If recession sweeps through most large economies, that could derail the U.S. economy, too.

At his news conference Wednesday, Powell isn’t likely to drop any hints that the central bank will ease up on its credit tightening campaign. Most economists expect the Fed to stop raising rates in early 2023. But for now, they expect Powell to reinforce his hard-line anti-inflation stance.

“It’s going to end up being a hard landing,” said Kathy Bostjancic, an economist at Oxford Economics.

“He’s not going to say that,” Bostjancic said. But, referring to the most recent Fed meeting in July, when Powell raised hopes for an eventual pullback on rate hikes, she added: “He also wants to make sure that the markets don’t come away and rally. That’s what happened last time.”

Indeed, investors responded then by bidding up stock prices and buying bonds, which lowered rates on securities like the benchmark the 10-year Treasury. Higher stock prices and lower bond yields generally boost the economy — the opposite of what the Fed wants.

The central bank has already engaged in the fastest series of rate hikes since the early 1980s. Yet some economists — and some Fed officials — argue that they have yet to raise rates to a level that would actually restrict borrowing and spending and slow growth.

Loretta Mester, president of the Cleveland Federal Reserve Bank, and one of the 12 officials who will vote on the Fed’s decision Wednesday, said she thinks it will be necessary to raise the Fed’s rate to “somewhat above 4% by early next year and hold it there.”

“I do not anticipate the Fed cutting” rates next year, Mester added, dispelling the expectations of many investors on Wall Street who had hoped for such a reversal. Comments like Mester’s contributed to a sharp fall in stock prices last month that began after Powell’s stern anti-inflation speech at the conference in Jackson Hole.

“Our responsibility to deliver price stability is unconditional,” Powell said then — a remark widely interpreted to mean that the Fed will fight inflation even if it requires deep job losses and a recession.

Many economists sound convinced that a recession and widespread layoffs will be necessary to slow rising prices. Research published earlier this month under the auspices of the Brookings Institution concluded that unemployment might have to go as high as 7.5% to get inflation back to the Fed’s 2% target.

Only a downturn that harsh would reduce wage growth and consumer spending enough to cool inflation, according to the a paper by Johns Hopkins University economist Laurence Ball and two economists at the International Monetary Fund.