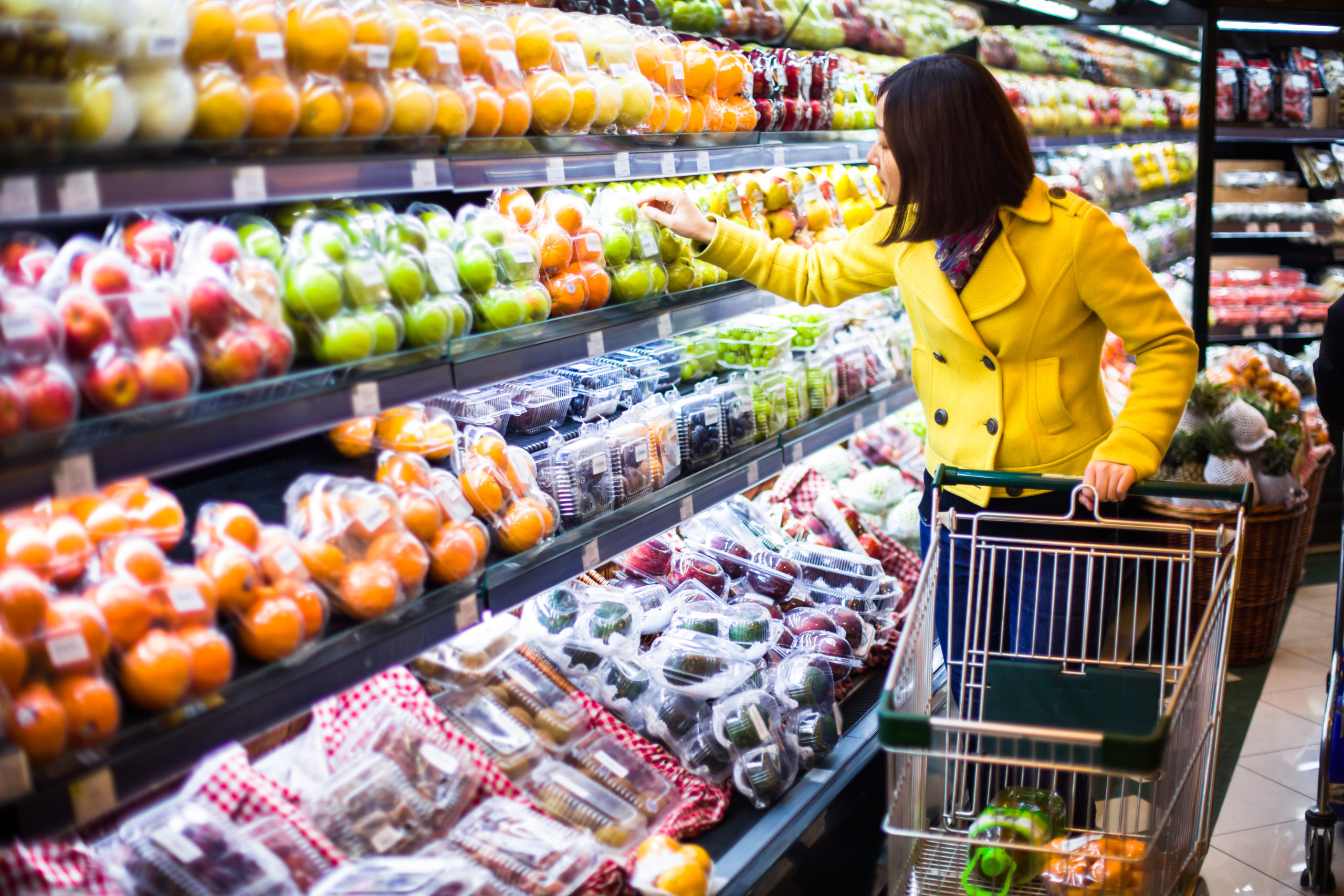 WASHINGTON (AP) — Prices at the wholesale level rose 8% in October from a year ago, the fourth straight decline and the latest sign that inflation pressures in the United States are easing from painfully high levels.

The annual figure is down from 8.4% in September. On a monthly basis, the government said Tuesday that its producer price index, which measures costs before they reach consumers, rose 0.2% in October from September. That was same as in the previous month, which was revised down from an initial reading of 0.4%.

The figures came in lower than economists expected and make it more likely that the Federal Reserve will increase its benchmark interest rate in smaller increments. It has hiked its short-term rate by three-quarters of a point for four meetings in a row, but economists now increasingly foresee an increase of a half-point at its December meeting.

“The improvement in the October inflation data, if it persists, supports the Fed’s expectation of a step down in the pace of increases going forward,” said Rubeela Farooqi, chief U.S. economist at High Frequency Economics, a forecasting firm.

Most of the monthly increase reflected higher gas prices at the wholesale level, which rose 5.7% just in October. The cost of new cars fell 1.5%, last month, which could lead to lower prices at the retail level as well.

Excluding the volatile food and energy categories, core producer prices were unchanged in October from September, the lowest reading in nearly two years. Core prices increased 6.7% last month from a year ago, down from a 7.1% annual rate in September.

The cost of services, such as hotels, air travel, and health care, slipped 0.1% in October from September, the first drop since November 2020.

The report follows last week’s better-known consumer price index, which showed that year-over-year inflation cooled to a slower-than-expected 7.7% in October, down from 8.2% in September. And excluding volatile food and energy costs, that report also said that core prices rose just 0.3% in October from the previous month, half the increase of the previous two months.

Those consumer inflation figures sent stock markets soaring because they suggested that the devastating price spikes of the past 18 months might finally be moderating. The cost of used cars, clothing, and furniture fell, a sign that goods prices are reversing their big price leaps of last year, when supply chain blockages sent inflation soaring.

In recent months, delays at major ports have been cleared, the price of ocean shipping has tumbled and more stores are building larger stockpiles. All those trends suggest that goods prices could continue to decline.