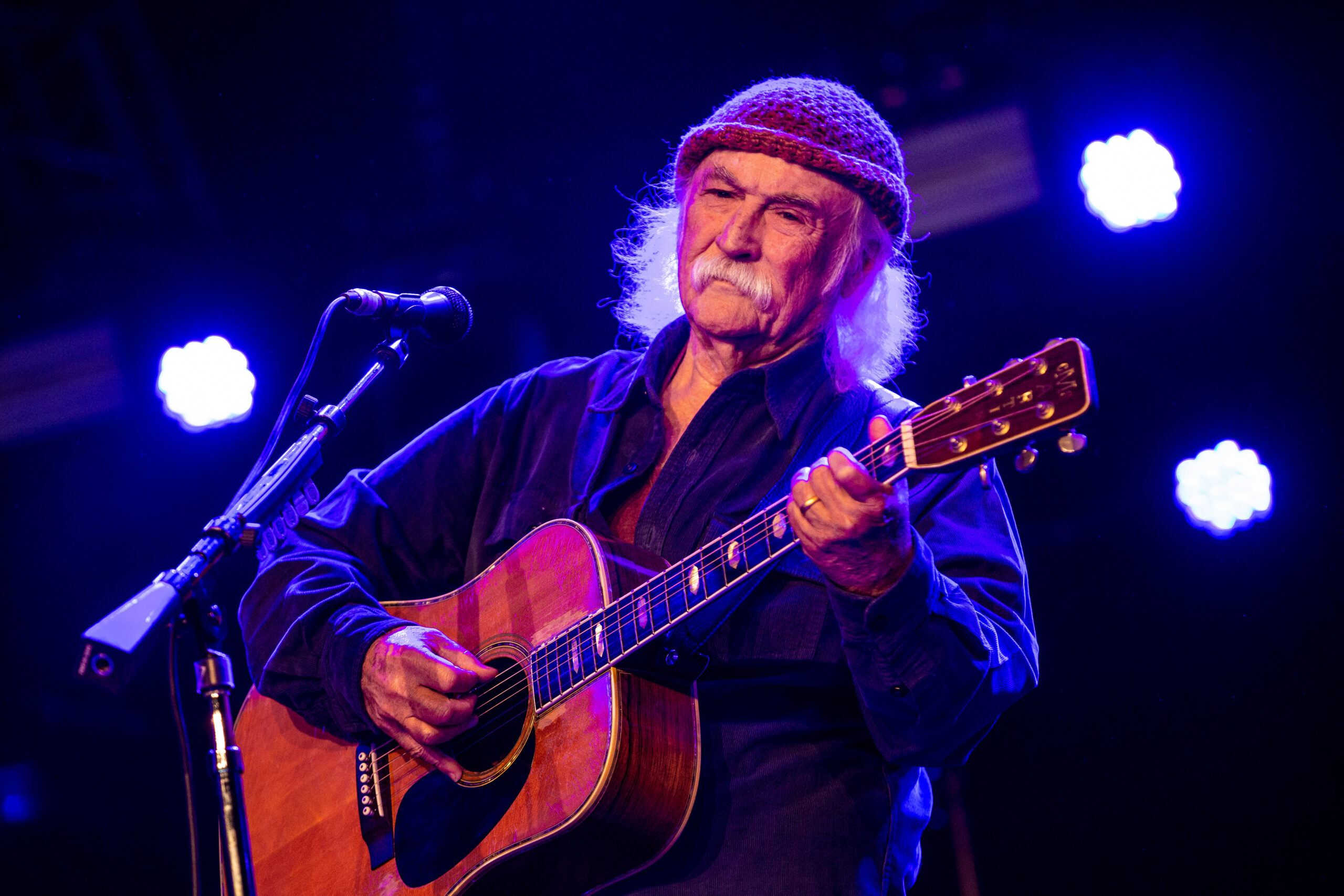 David Crosby performs in a festival in 2018. (Shutterstock)

Singer-songwriter David Crosby has died at age 81. His representative confirmed his death, according to Variety.

BBC News stated that Crosby’s wife said he died surrounded by family after a long illness.

“His legacy will continue to live on through his legendary music,” a release from the family said.

Crosby was the founding member of two highly influential groups in the 1960s: The Byrds and Crosby, Stills & Nash.

Crosby formed CS&N with Graham Nash of The Hollies and Stephen Stills of Buffalo Springfield in the late 1960s in the fabled Los Angeles Laurel Canyon scene. Neil Young would eventually join the band, but the group would later break up amid clashing egos and drug use.

According to the Hollywood Reporter, Crosby and The Byrds hit the Billboard Hot 100 with No. 1 songs “Turn! Turn! Turn! (To Everything There Is a Season)” in 1965 and with a cover of Bob Dylan’s “Mr. Tambourine Man.”

Crosby was born in Los Angeles in 1941 and was the son of a cinematographer, BBC News said.