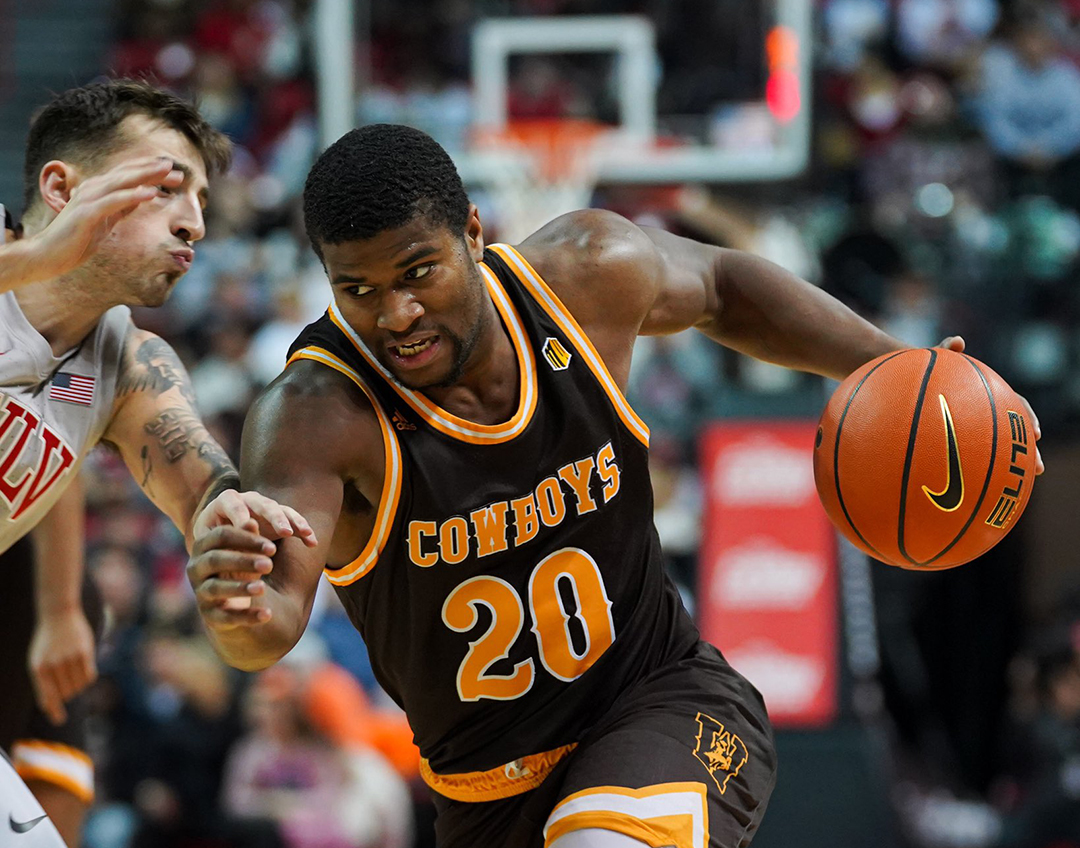 By The Associated Press

The Cowboys (6-14, 1-7) were led in scoring by Noah Reynolds, who finished with 23 points and seven rebounds. Xavier Dusell added 18 points and six rebounds for Wyoming. Hunter Maldonado also had 11 points and four assists.

UNLV’s next game is Saturday against Nevada at home, while Wyoming hosts Fresno State on Tuesday.

The Associated Press created this story using technology provided by Data Skrive and data from Sportradar.