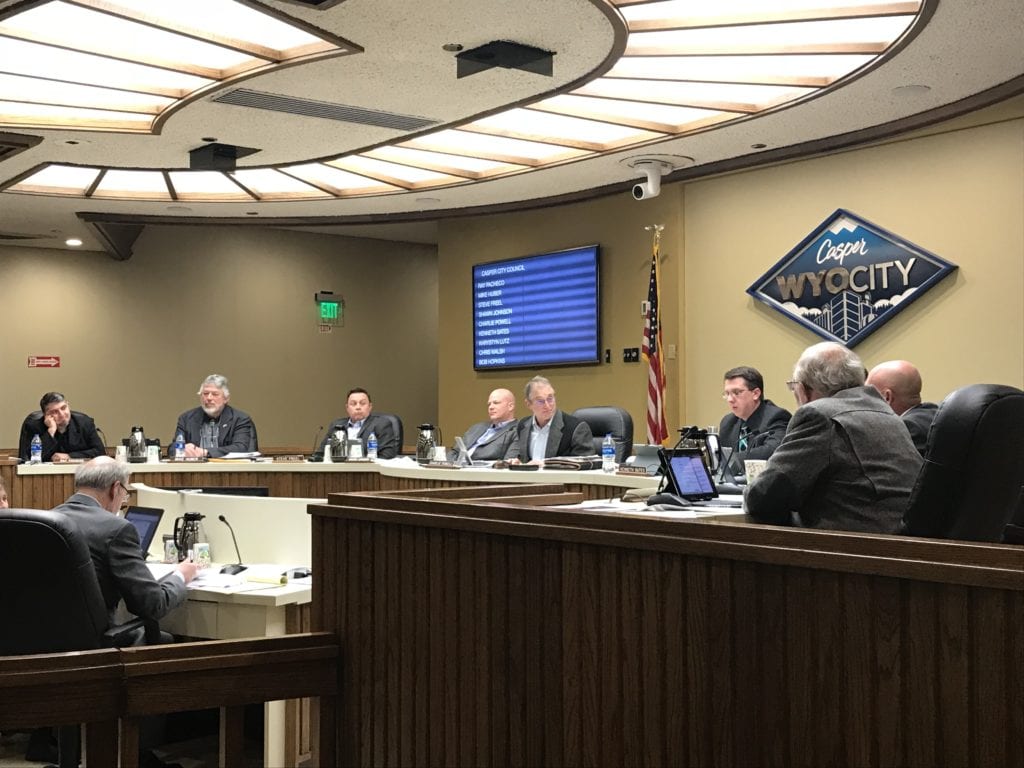 The City Council approved a subdivision agreement to create the “Elkhorn Village Addition,” at the Tuesday, Feb. 5 Caper City Council meeting. It was the third hearing for the re-plat, so the agreement is now final.

The Elkhorn Village Addition is a re-plat involving property that was formerly Betty Luker Parkway Campus No. 2 and Elkhorn Valley No. 5, Lot 1, according to the subdivision agreement included in the Council’s weekly work packet.

The re-plat zones the entire Elkhorn Village Addition as R-2 (One Unit Residential). Blackmore Homes, Inc., which owns the property said they had not yet decided how they were going to use the property.