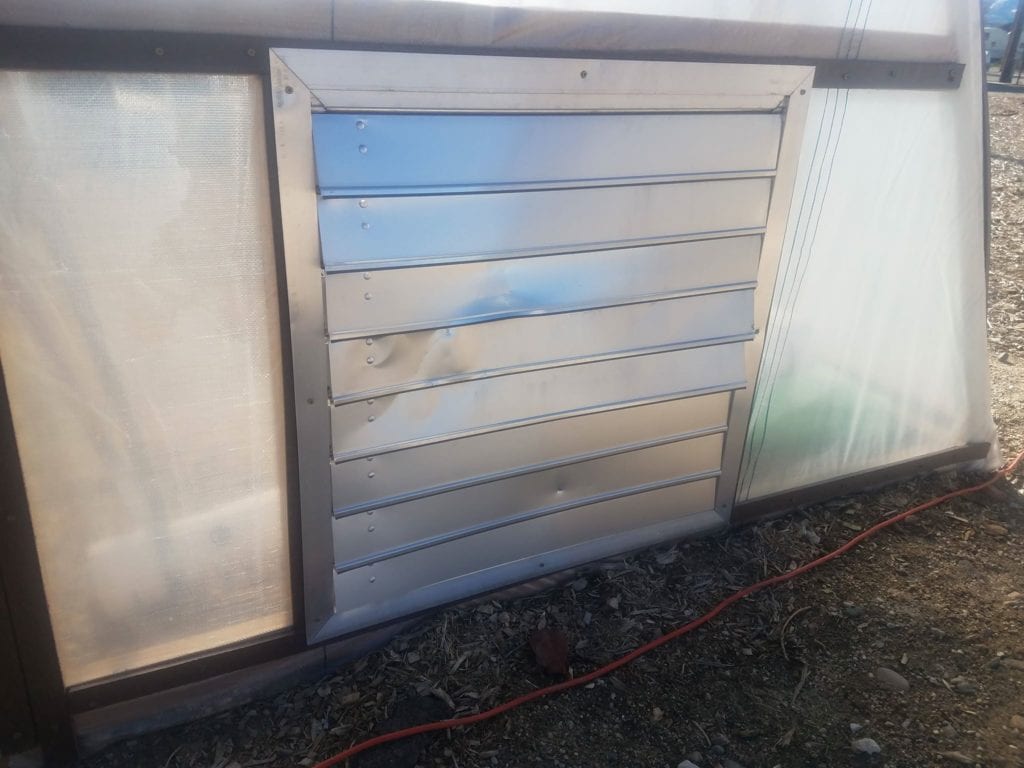 CASPER, Wyo. — Three people vandalizing a greenhouse at the old Roosevelt School were captured on camera by witnesses on Thursday morning in north Casper.

Wyoming Food for Thought Project executive director Jamie Purcell posted a photo of the incident on Facebook this morning.

According to Purcell, a witness in the Sanctuary Pottery School on the second floor saw the vandalism happen and snapped a photo while yelling at the group.

Purcell says the damage was minor thanks to the action from the witness.

It’s not the first time Food for Thought’s three greenhouses at the old Roosevelt site have been damaged.

“We’ve had a few issues over the time there with kids destroying rain barrels, slitting sides of the greenhouse and unplugging the power from the building that runs some of the systems in one of the high tunnels,” said Purcell in a message to Oil City News.

Purcell says she is filing a police report, and the mother of one of the alleged vandals has reached out to her.

Purcell says Food for Thought will install security cameras in the near future.

The greenhouses were built in stages over the last two summers, according to Purcell. They’re part of Wyoming Food for Thought’s goal of addressing hunger with sustainable practices.

Food for Thought also operates a free store in a former mobile classroom at the old Roosevelt site. In addition they operate community gardens in another north Casper location and recently launched the Good Food Hub on First Street.