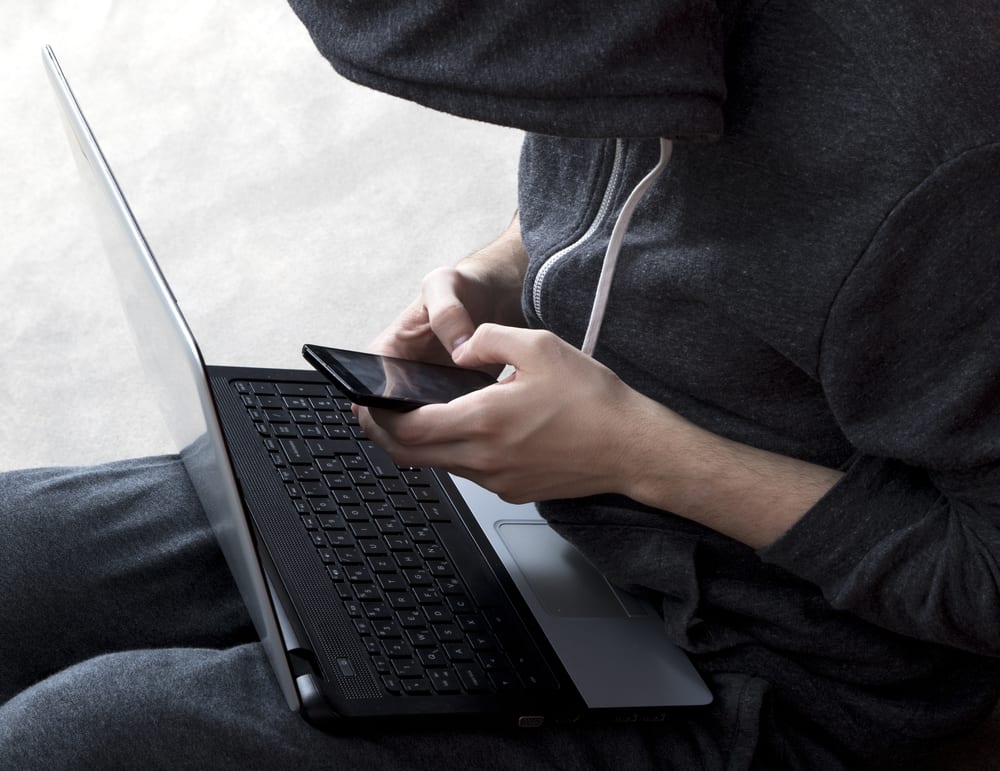 The Casper Police Department says that they’ve been notified of a new phone scam, that may result in bank charges simply by saying the word “hello.”

According to a statement from the Casper Police Department, scam phone calls are originating from the number 245-955-421-546.

Police are advising residents to not answer the phone if a call is received from this number. Officials say that answering and saying “hello,” may result in “bank charges.”

A similar warning has been issued by police departments in Lander and Riverton. According to a statement from the Lander Police Department, the number will show as from Guinea-Bissau. “It is reported if you answer you will be charged for that call. This is a newer phone scam that will claim victims by using only one word, ‘hello?”