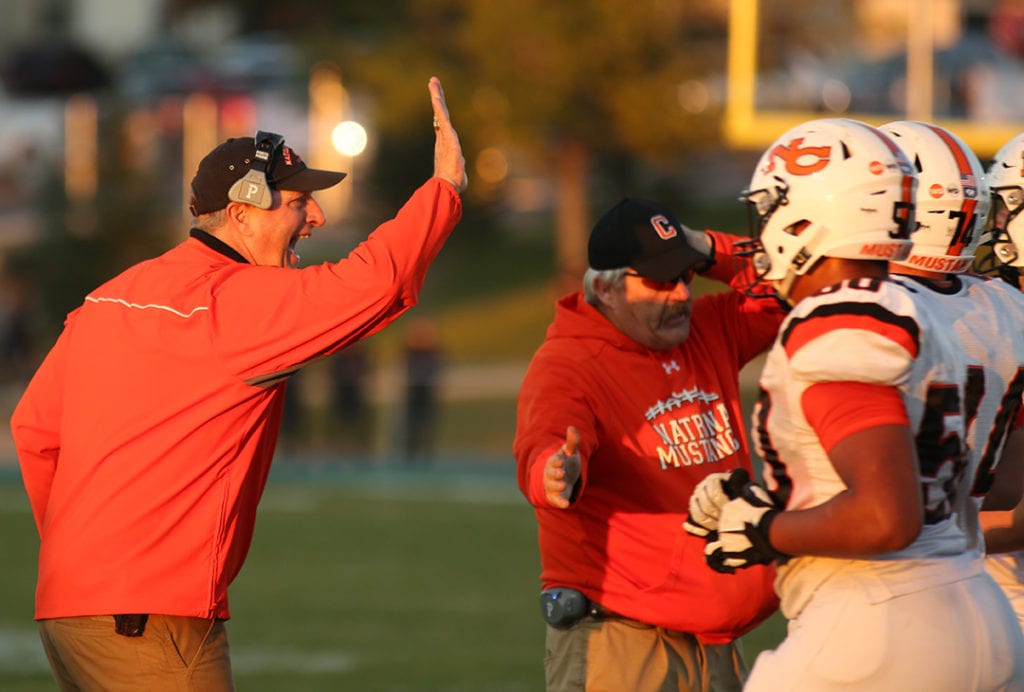 The Casper City Council approved the vacation of the right-of-way during their Tuesday, May 21 meeting. The vacation applies to a portion of South Elm Street between West Collins Avenue and West 8th Street.

“The right-of-way in question was assumed to have been vacated years ago; however, during the review of a cell tower lease with Verizon, the District could not find proof that the street had ever been officially vacated,” a memo in Council’s work packet states.

“In addition, the District has obtained easement releases from all affected Casper utility providers.”