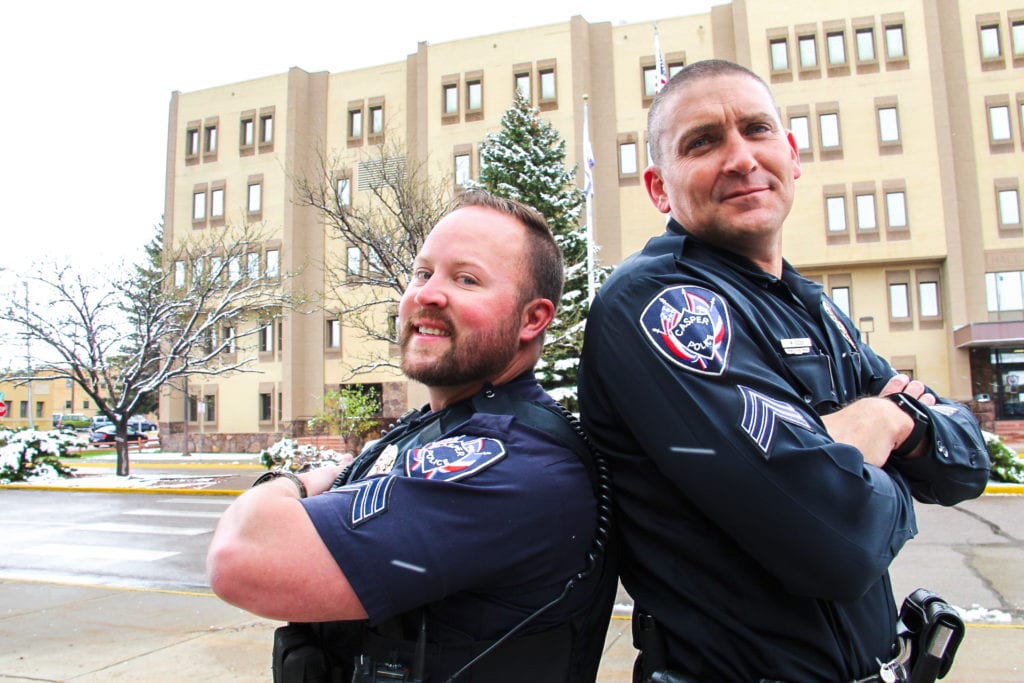 The Casper Police Department announced the officers’ graduation in a Wednesday, May 22 press release.

“Sgt. Dundas and Sgt. Ogden were responsible for identifying an area of improvement for CPD,” the department said. “Sgt. Ogden’s study centered around the need for a mandatory physical fitness program. He conducted research into officer injuries and use of force in regard to officer fitness.”

Both officers said the training provided them with information that will be beneficial to the police department.

“’The Northwestern University School for Police Staff and Command helped me to understand that the ‘thin blue line’ does not separate us from the community,’ Sgt, Dundas said, ‘but rather is a ‘thin blue thread’ woven into the tapestry that is the community of Casper in which we work.'”

“’During our time at Fort Worth were able to establish lifelong working relationships with numerous officers from other agencies throughout the United States,’ Sgt. Ogden said. ‘This will be beneficial to the Casper Police Department in the future because we will be able to gain insight into how other agency’s conduct business and handle challenges.’”