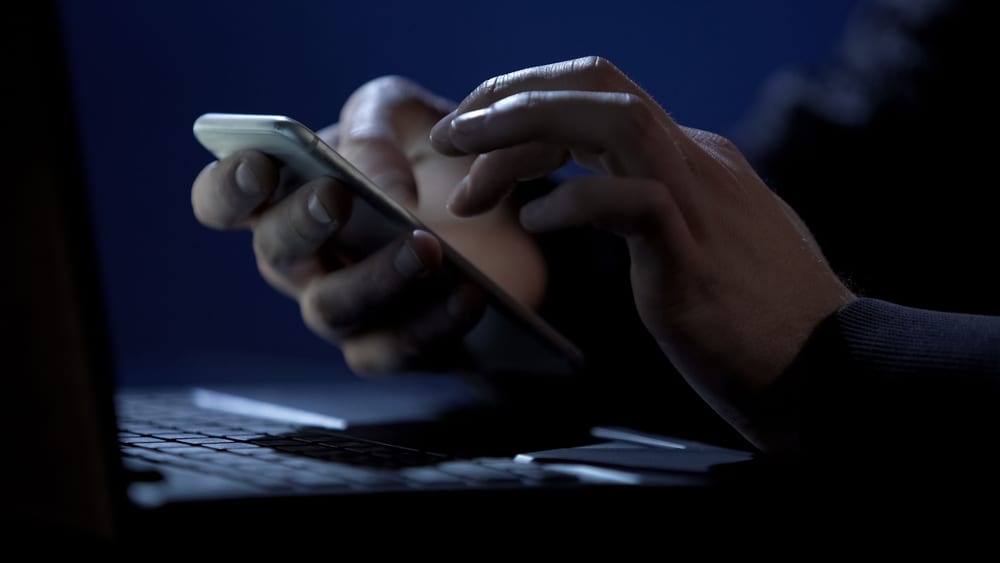 The Cheyenne Police Department are warning people in the capital city of a phone scam, where the potential victim’s own number shows up on the caller I.D.

“They will claim that your bank account has been suspended and that you must verify your account information with them,” the Cheyenne PD said in a statement Wednesday morning. “Please continue to be wary of these types of calls and hang up immediately or don’t answer them at all.”

The warning from Cheyenne PD comes days after police in the City of Laramie warned of reports of another scam.

A statement from the Laramie PD says that they received reports of an older scam that has been circulating for a few years.

Laramie police say that a potential scammer is calling residents, claiming to be “Officer Shaw with the Laramie Police Department,” and demanding that residents pay up to avoid getting arrested for various reasons.

“This is a scam! We don’t have an Officer Shaw,” the Laramie Police said in a statement on social media, Monday. “Scammers periodically call around saying they are the police, trying to get people to pay in gift cards, wired money, etc. Don’t fall for it! Hang up immediately, even if the caller I.D. says ‘Laramie Police.'”

Laramie PD reminds that scammers can “spoof” phone numbers, to make it look like calls are coming from a legitimate source.