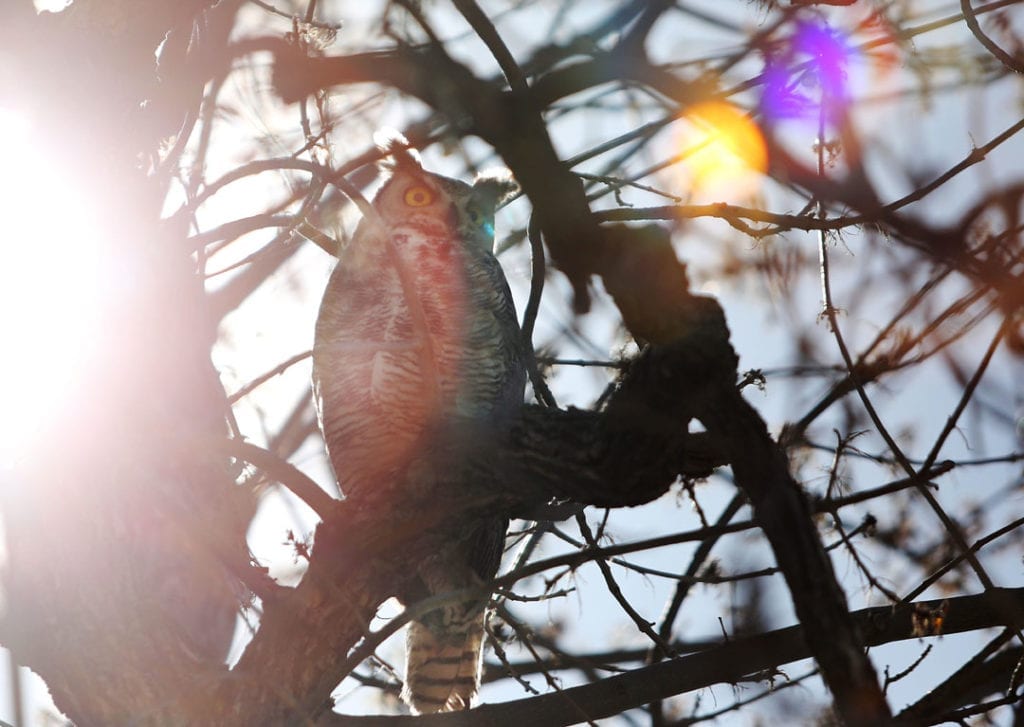 That is according to the Wyoming Outdoor Council, who is critical of the proposal.

“The U.S. Bureau of Land Management is making a last minute move to waive critical protections for non-eagle raptors as it prepares to finalize its approval of a massive 5,000 well oil and gas project in eastern Wyoming, one of the largest developments the state has ever seen,” the Wyoming Outdoor Council said on Thursday, July 25.

Protections for the raptors were part of earlier versions of the proposal. But in a “Supplemental Draft Environmental Impact Statement,” BLM proposes weakening those protections.

“The Wyoming Outdoor Council and Audubon Rockies are asking the BLM to stick with its original plan to uphold science-based protections for raptors in eastern Wyoming,” the Thursday press release states.

The project was initially proposed in 2014 by a group of energy companies. The 5,000 new wells would be drilled on public and private land in “prime raptor habitat.”

“The BLM is continuing its review of the proposal, which given its size and location, will have serious environmental impacts related to water, air, and wildlife,” the Wyoming Outdoor Council said.

“As part of this review, Wyoming BLM announced earlier this year its intent to revise the Casper Resource Management Plan to remove nest buffer zones and timing restrictions — as the operators have asked.”

“These protections are critical to minimizing the harmful effects of industrial development on raptors.”

“The waiver would apply to all non-eagle raptors, including several species that are considered ‘birds of conservation concern’ by the U.S. Fish and Wildlife Service, and ‘species of greatest conservation need’ by the Wyoming Game and Fish Department,” the outdoor council continued.

Some of these species include the Red-tailed hawk, the Ferruginous hawk and the Great-horned owl.

“’Wyoming Game and Fish has the authority and expertise to manage Wyoming wildlife, yet the BLM wants to cut them out of the process,’” Outdoor Council Conservation Advocate John Rader said. “’They should have the opportunity to review the BLM’s plan, and the BLM needs to be responsive to input from both Fish and Wildlife and Wyoming Game and Fish.’”

Some of the options BLM is proposing could have permanent impacts on raptor populations.

Some say that the BLM’s proposals go against their history of coordinating with other agencies.

“’As we develop oil and gas resources, that doesn’t mean it should be done in a manner that disregards all the other values on the landscape,’ said Brian Rutledge, Director of the Sagebrush Ecosystem Initiative for National Audubon Society.”

“‘The idea that BLM is considering dropping these important protections for non-eagle raptors is not only extremely concerning because it is so short-sighted, but goes against their own years of work with partner state and federal agencies.’”

The Wyoming Outdoor Council and other groups are asking that the BLM keep the protections in place, adding that companies have been able to successfully operate for “more than a decade” with those in place.

“The BLM must provide strong, science-based protocols for raptor conservation, developed in consultation with Fish and Wildlife and reviewed by the Wyoming Game and Fish Department. So far, the BLM has not done so,” the release concludes.