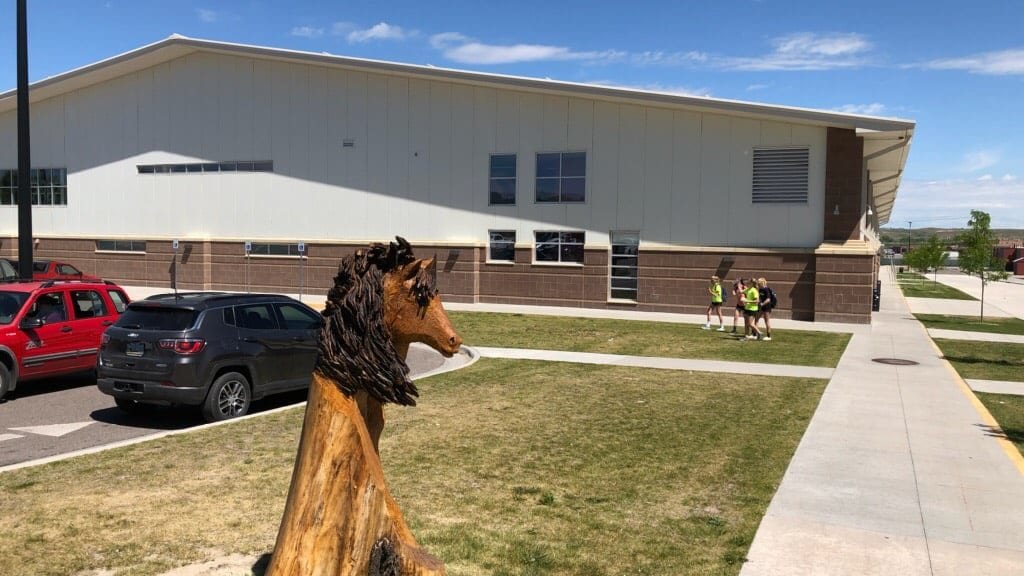 CASPER, Wyo. — A proposal to bring an indoor sports facility to Casper is awaiting the results of an economic analysis study.

The Amoco Reuse Agreement Joint Powers Board is looking at the possibility of constructing such a facility at the Platte River Commons.

Merschat said the board is still quite optimistic that the indoor practice facility would fill a need in Casper and prove economically realistic.

“The Laramie field house is booked all the time,” he said.

The proposal would bring an indoor facility similar to the War Memorial Field House at the University of Wyoming or the Natrona County High School Field House in Casper, though the latter facility is just available for high school students.

The feasibility study also includes looking at how such a facility could be financed and is looking at what groups may be available to manage and run it if it is built.

Merschat said they are also looking at the possibility of taking advantage of economic opportunity zones to make the project more viable.

The ARAJPB discussed the sports facility during their June 13 meeting.

The proposed facility would be built on an area known as the Platte River Commons which currently hosts Three Crowns Golf Course, the Tate Pumphouse, the Whitewater Kayak Park, the Bart Rae Learning Circle and some biking and walking paths.