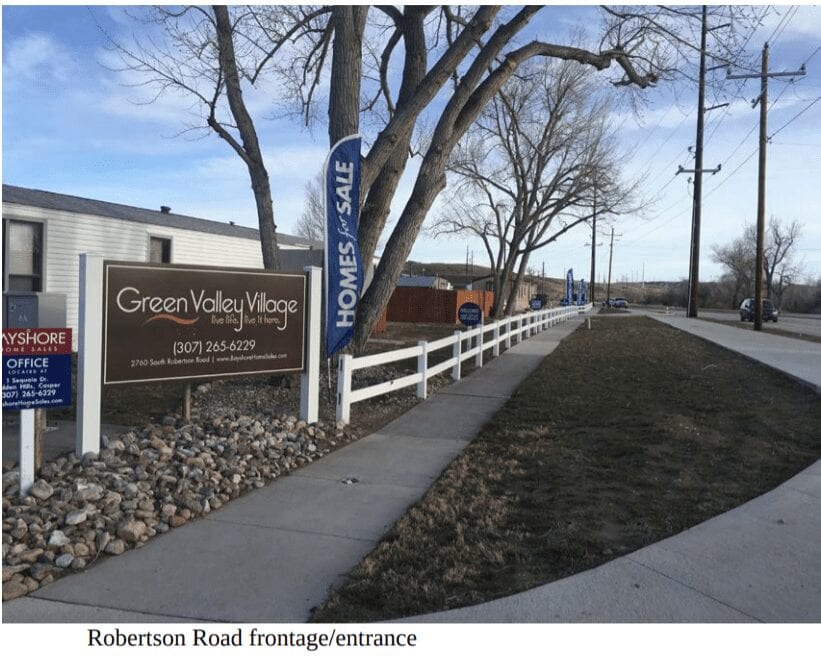 Photo courtesy of the City of Casper

CASPER, Wyo. — The process of annexing multiple properties into the City of Casper is underway.

City officials have suggested these annexations in order to boost Casper’s population ahead of the upcoming 2020 United States Census.

Including these areas inside of Casper city limits would add to the amount of tax revenue allotted to the city.

One such annexation is nearing completion.

They’ll need to pass the changes on one further reading for the annexation to be complete.

Once complete, the annexed properties will be zoned as R-6 (Manufactured Home Park).

An annexation report will be completed prior to the council’s third reading.

The City estimates the property has a population of 260 people which could generate $147,160 in sales tax revenue for Casper should the residents be counted as part of the City in the 2020 U.S. Census.

There are 106 units or mobile homes on the property.