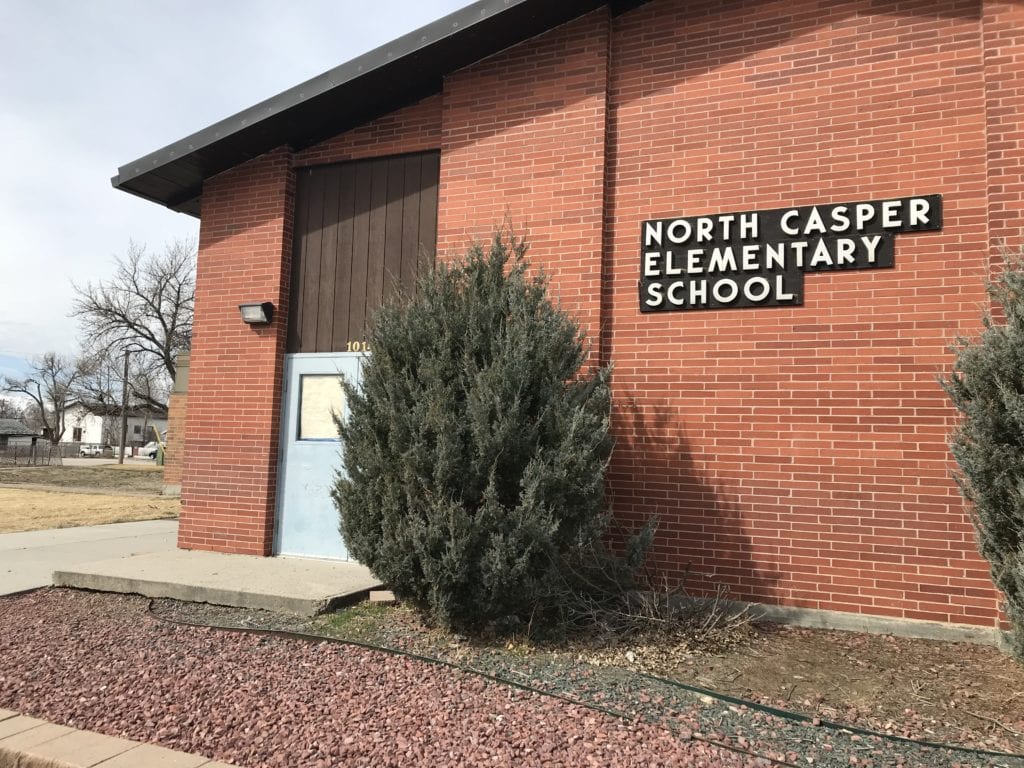 The former North Casper Elementary School has been sold to the Casper Housing Authority.

That re-zoning was necessary for the Casper Housing Authority to begin their efforts to transform the space.

They plan to turn the former school into their “Casper Housing Authority Campus,” which Director Kim Summerall-Wright hopes will act as a new anchor in North Casper.

The housing authority purchased the former school building and property from the Natrona County School District for $150,000.

The rezoning was approved on two prior readings.

The former school is located at 1014 Glenarm Street in Casper. The structures on the property have been out of use since 2015, according to the city.