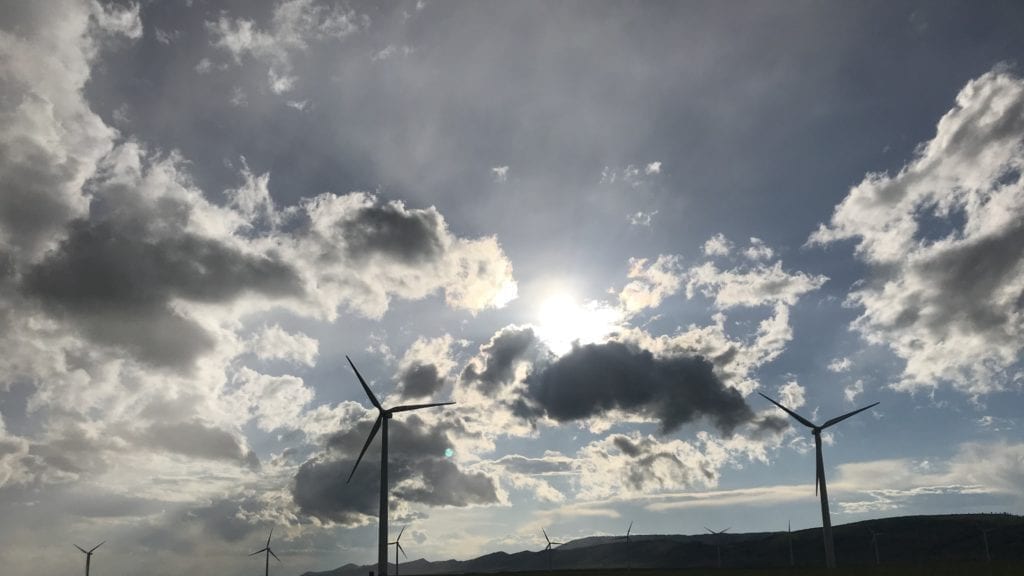 In a statement released on Thursday, Oct. 3, the company says a new draft for their long term plans would put greater emphasis on wind and solar as the coal units are phased out ahead of schedule.

That would include at least four coal units in Wyoming:

Naughton 3 was shut down in February. The company’s plan is to convert this unit to natural gas in 2020.

The retirement dates for some other Wyoming units wouldn’t see changes should the draft plan be implemented:

Wind expansion would include the following:

-More than 1,500 MW of new wind generation that is currently under construction, including new wind projects in Wyoming as part of the company’s Energy Vision 2020 initiative

“’The transition in how we meet our customers’ energy needs is under way,’ said Rick Link, PacifiCorp’s vice president of resource planning and acquisitions. ‘With a focus on lower-cost renewable resources and strategic transmission investments, this plan allows us to continue to deliver the reliable and low-cost energy our customers need as we embark on a phased and well-managed coal transition that minimizes impacts to our thermal operations workforce and communities.’”

The company is preparing this draft as they look to finalize a 2019 Integrated Resource Plan. They’ll file their final proposal with state regulatory commissions by Oct. 18.