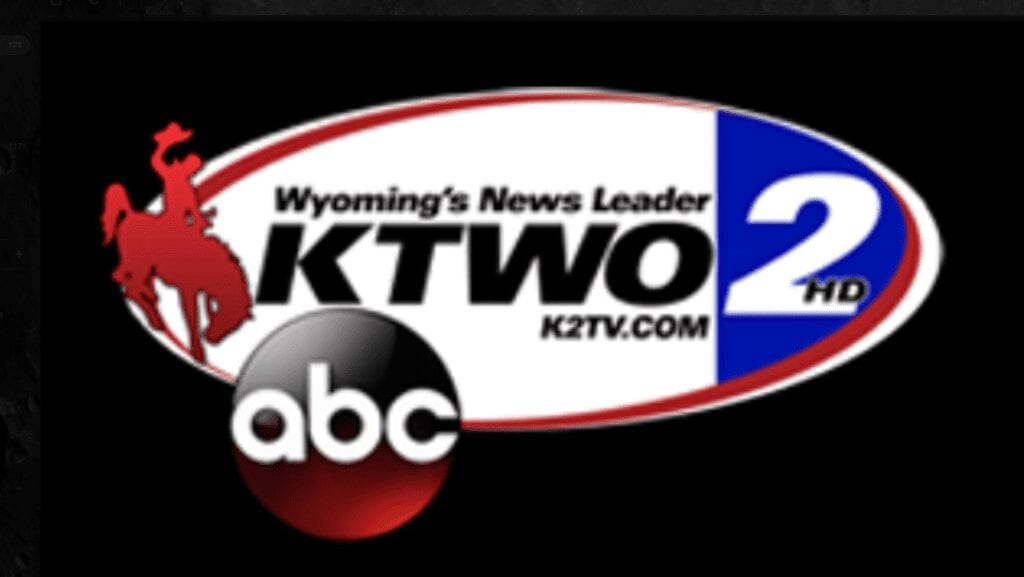 That company, Vision Wyoming LLC is headed by Vision Alaska and Steven C. Brissette, according to an Oct. 7 release from Kalil and Co., Inc.

Silverton Broadcasting Company LLC was the previous owner of K2 Television. They are also a Delaware-based comany headed by Barry Silverton.

KTWO-TV is an ABC affiliate.

Other Casper stations have also been sold. KGWC-TV, a CBS affiliate was sold from Mark III Media, Inc., a Wyoming corporation owned by Mark Nalbone.

The purchaser in that multi-station deal is Delaware-based Big Horn Television, LLC which is headed by Michael Hogan.

Casper’s KWYF-LD, a MeTV and MyNetworkTV affiliate, has been sold in a third deal along with KNFB, a Fox affiliate.

KALIL & CO., INC. is the exclusive broker for all three deals.

They say that contracts have been signed and applications filed with the Federal Communications Commission.

Other Wyoming stations are included in all three deals.