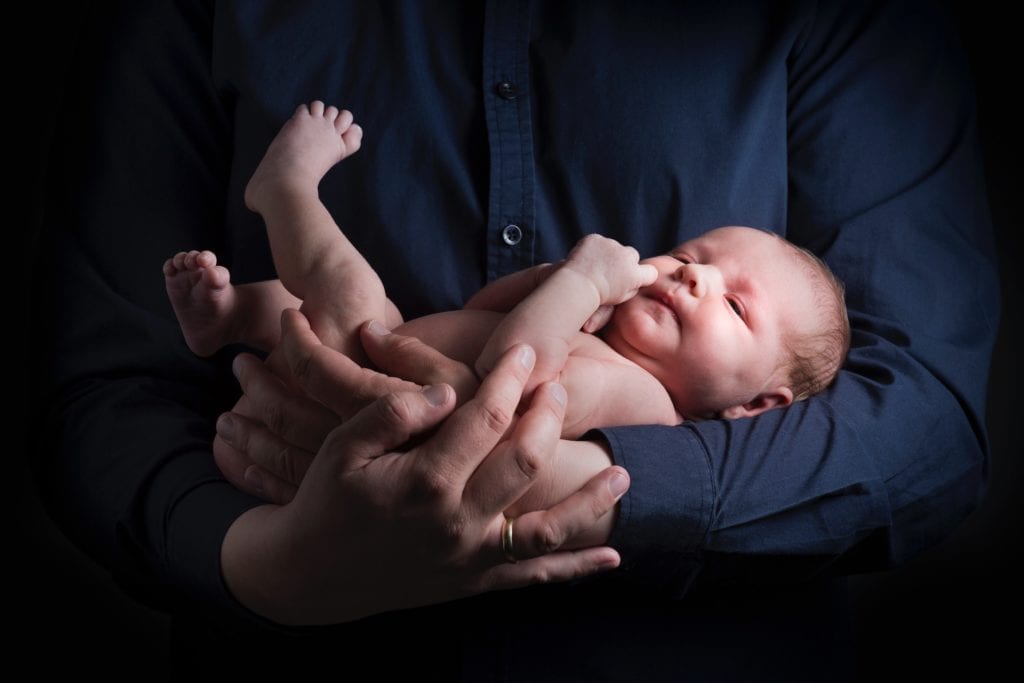 CASPER, Wyo. — An annual report shows that combined cases of syphilis, gonorrhea and chlamydia are at an all time high.

The Centers for Disease Control and Prevention reports the following number of cases across the country in 2018:

“Sexually transmitted diseases (STDs) can have severe health consequences,” the CDC said in an Oct. 8 press release. “Among the most tragic are newborn deaths related to congenital syphilis, which increased 22 percent from 2017 to 2018 (from 77 to 94 deaths).”

Overall, there were 115,000 syphilis cases. The above-mentioed primary and secondary syphilis cases refer to the disease’s most infectious stages. The CDC says such cases have not been this high since 1991.

The number of gonorrhea cases is also at the highest rate since 1991.

The over 1.7 million cases of chlamydia is the highest ever reported, the CDC says.

“’STDs can come at a high cost for babies and other vulnerable populations,’ said Jonathan Mermin, M.D., M.P.H., director of CDC’s National Center for HIV/AIDS, Viral Hepatitis, STD, and TB Prevention. ‘Curbing STDs will improve the overall health of the nation and prevent infertility, HIV, and infant deaths.’”

Syphilis, gonorrhea and chlamydia can all be cured using antibiotics, the CDC says.

“However, left untreated, STDs can be transmitted to others and produce adverse health outcomes such as infertility, ectopic pregnancy, and increased HIV risk,” they add. “Congenital syphilis – syphilis passed from a mother to her baby during pregnancy – can lead to miscarriage, stillbirth, newborn death, and severe lifelong physical and neurological problems.”

“Early prenatal care and STD testing are essential with each pregnancy to safeguard mothers and their babies from the dangers of syphilis,” the release adds. “CDC recommends syphilis testing for all pregnant women the first time they see a healthcare provider about their pregnancy. Women who are vulnerable for acquiring or who live in high-prevalence areas should be tested again early in the third trimester and at delivery.”

“Women can protect themselves by practicing safer sex, being tested for syphilis by a health care provider, and if infected, seeking treatment immediately and asking her partner to get tested and treated to avoid reinfection.”

The CDC says there are a variety of factors which may be contributing to the rise in the number of STDs:

-Drug use, poverty, stigma, and unstable housing, which can reduce access to STD prevention and care

-Decreased condom use among vulnerable groups, including young people and gay and bisexual men

-Cuts to STD programs at the state and local level – in recent years, more than half of local programs have experienced budget cuts, resulting in clinic closures, reduced screening, staff loss, and reduced patient follow-up and linkage to care services

“[U]rgent action from all types of stakeholders is needed to help control the increases in STDs,” the CDC’s release continues. “Health care providers should make STD screening and timely treatment a standard part of medical care; this work can start with taking a complete sexual history.”

“In addition, state and local health departments should strengthen the local public health infrastructure needed to prevent and control STDs, and ensure resources are directed to the most vulnerable populations.”

More information on the report is available online.