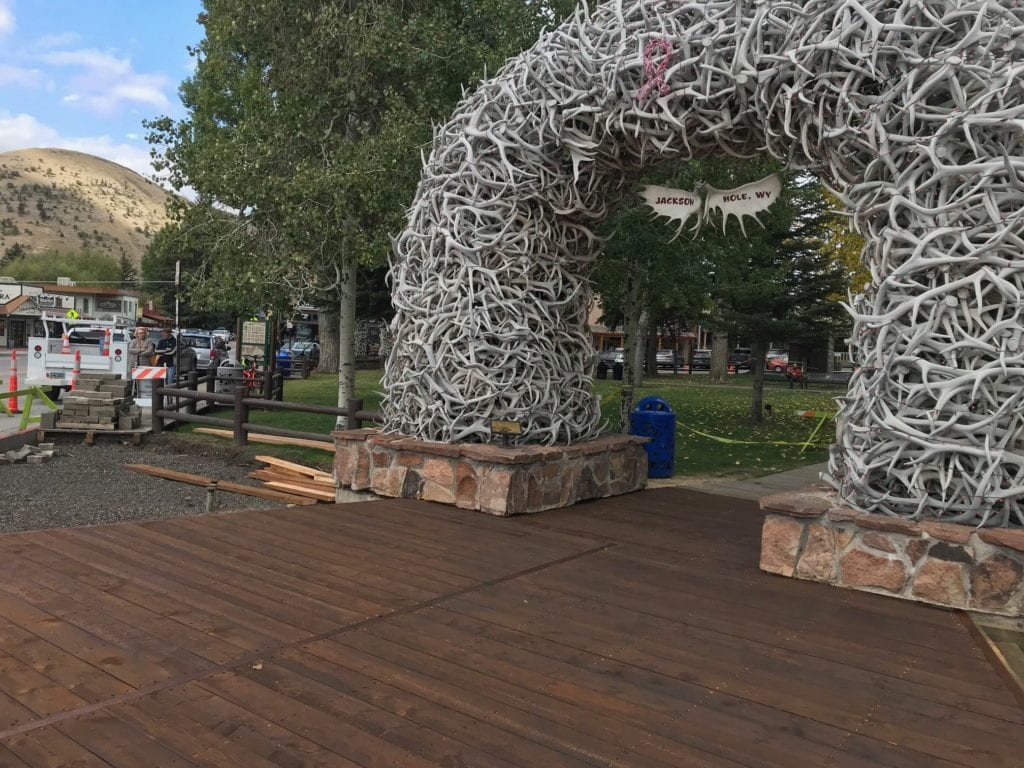 CASPER, Wyo. — The Teton County Wyoming GOP is organizing a rally to support President Donald Trump set to begin at 11:30 am Thursday at the Jackson Town Square.

Like national protest organizers, Teton Repulican organizers are using the rally as a chance to market political clothing.

“If you have a ‘Make Jackson Great Again’ hat please wear it,” they said on Facebook. “Loyal grassroots fans of President Trump are striking back at his political antagonists.”

“Plans are underway for the ‘March for Trump: Stop Impeachment Now!’ rallies — set for Oct. 17 at the Capitol, and at locations around the nation.”

At least one other Wyoming protest is set to take place in Cheyenne Thursday.