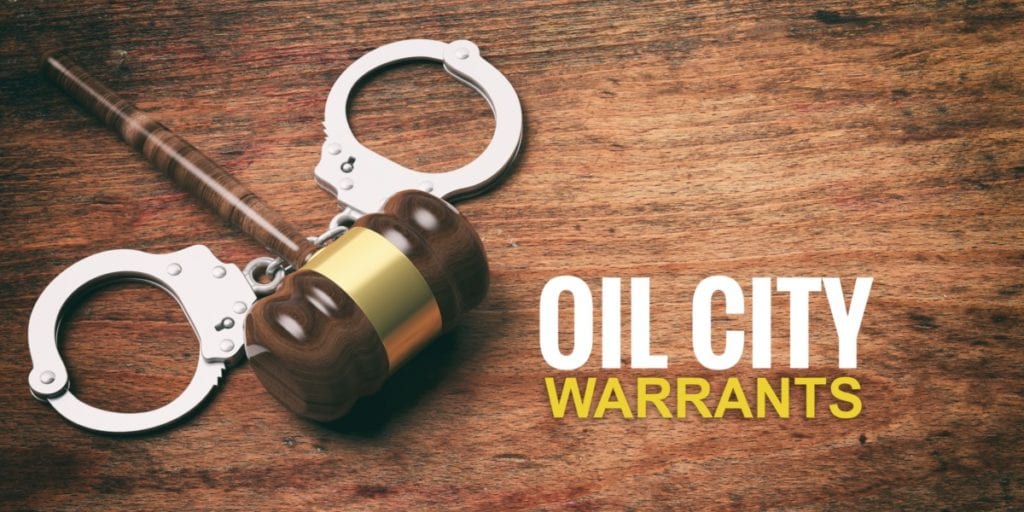 CASPER, Wyo. — The Warrant Roundup is provided as a public service to the citizens and visitors of Casper, Wyoming. The list below represents warrants that have been confirmed by the City of Casper within the last 24 hours.

Appearing on the warrant roundup is not an implication of guilt. Any individuals cited or arrested are presumed to be innocent unless otherwise convicted in a court of law. Charges are subject to change following official filings.

Warrant information is supplied by the Casper Municipal Court.