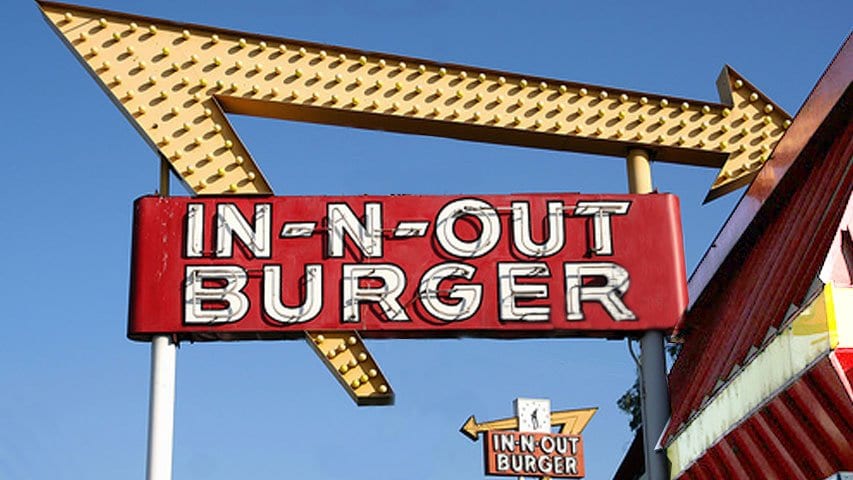 CASPER, Wyo. — The majority of “In-N-Out Burger” restaurants are in California. The fast-food chain also has locations in Texas, Arizona, Nevada and Utah.

The company is looking to expand into Colorado with plans to add at least three new restaurants.

That includes a proposal to bring a location to a city not too far from the Wyoming border: Fort Collins.

Plans submitted to the City of Fort Collins in October show that the Fort Collins location would be located along College Avenue.

The Denver Post reports that the City of Lone Tree approved In-N-Out’s plans to add a restaurant there in 2020. Their city council approved the proposal on Tuesday, Nov. 19.

Westside Investment Patners, Inc. said in a press release that the company had closed on some land deals in February to allow their Colorado Springs plans to move ahead.