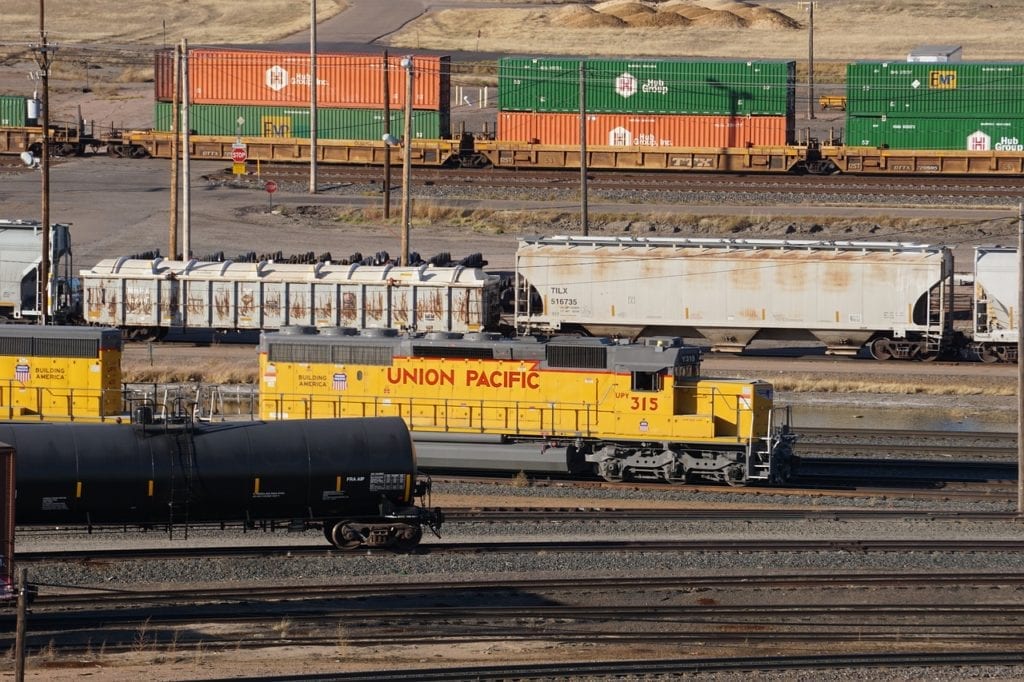 21 rail cars carrying mixed freight were derailed near County Road 115, according to a UP spokesperson.

“There was no hazardous materials involved and no injuries reported,” UP Corporate Communications & Media Relations Senior Director Kristen South said in an email Friday.

She added that the cause of the derailment remains under investigation.

The Carbon County Sheriff’s Office confirmed on Thursday that they had been notified of the incident. Since no injuries were reported, CCSO said they didn’t have further information on the incident.

“The Federal Railroad Administration (FRA) is aware of the Union Pacific Railroad train derailment that occurred near Medicine Bow, and [is] monitoring the railroad’s response, recovery and service restoration activities,” a spokesperson for the FRA said in an email. “There were no injuries reported and as of this time no formal FRA investigation is planned.”

If damages to the track and equipment stemming from the derailment exceed $10,700, Union Pacific will be required to submit a report by the end of January.

The FRA says that if such a report is required, they would post it online within 90 days of validating UP’s report.