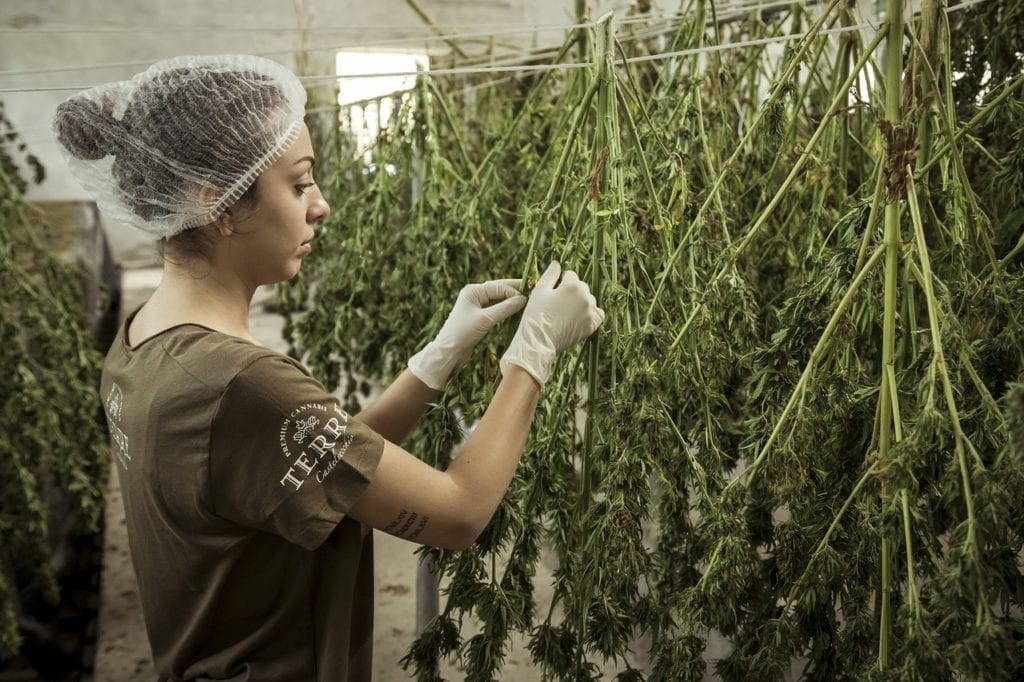 CASPER, Wyo. — 11 states have already legalized recreational marijuana after Illinois did so to kick off 2020.

In addition to Colorado, another state bordering Wyoming is considering legalizing recreational marijuana.

South Dakota voters will decide on the issue during the Nov. 3, 2020 election.

“The South Dakota Secretary of State’s office announced the measure qualified for the ballot on January 6, 2020, after finding through a random sample that proponents submitted about 139,333 valid signatures,” Ballotpedia explains. “To qualify for the ballot, 33,921 valid signatures were required.”

The South Dakota ballot measure asks voters to decide on an amendment to the state’s constitution.

If the majority of voters check “yes” on the ballot, it would legalize recreational marijuana and mandate the South Dakota Legislature to pass laws “for the use of medical marijuana and the sale of hemp by April 1, 2022,” Ballotpedia says.

While Colorado is the only state bordering Wyoming to fully legalize recreational marijuana, medical marijuana is legal in Montana and Utah.