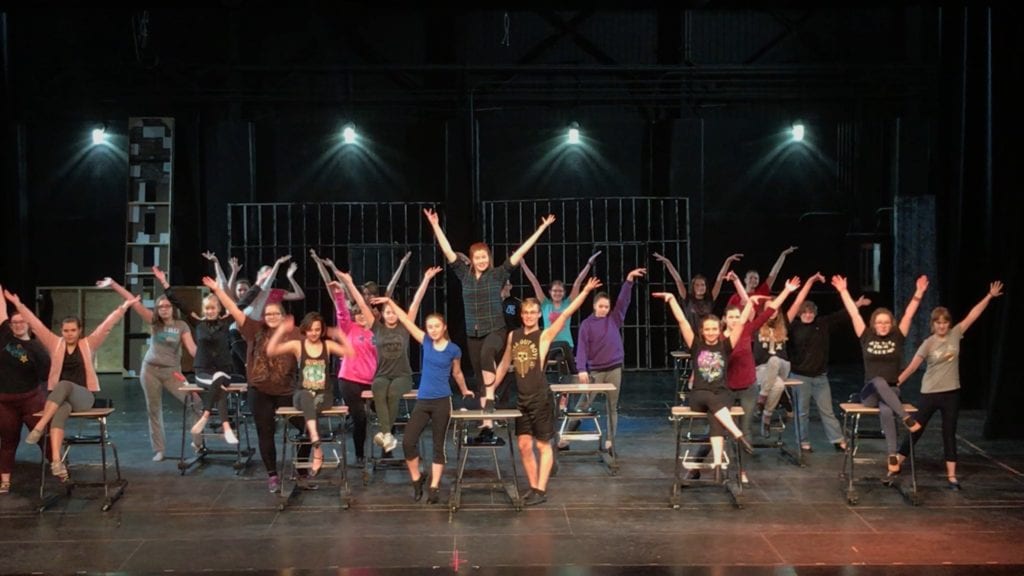 The organization shared a link to the contest entry page on social media, January 14, 2020; along with a message encouraging high school aged songwriters to enter the competition.

The Musical Theater Songwriting Challenge is an initiative of the National Endowment for the Arts, and is a national competition for high school students who have a passion for writing songs that could be part of a musical theater production.

The contest webpage says that the contest is open to a wide range of musical styles represented in contemporary musical theater including hip-hop, rock, R&B, country, jazz, and more.

Finalists for the Songwriting Challenge will be selected from six regions across the country and paired with mentors working professionally in musical theatre to develop their songs into Broadway-stage-ready compositions, via both video chats and in person working sessions. Finalists’ songs will be professionally recorded by Broadway artists in New York City. The songs will included on a CD and broadcast on national radio, as well as published in a songbook by Samuel French.

The application portal is now open for the 2020 Songwriting Challenge. Applications will be accepted through March 6th, 2020 at 11:59 pm EST.

For the Musical Theater Songwriting Challenge, the National Endowment for the arts says they’re partnering with the American Theatre Wing and in collaboration with Disney Theatrical Productions and Samuel French, a division of Concord Records.