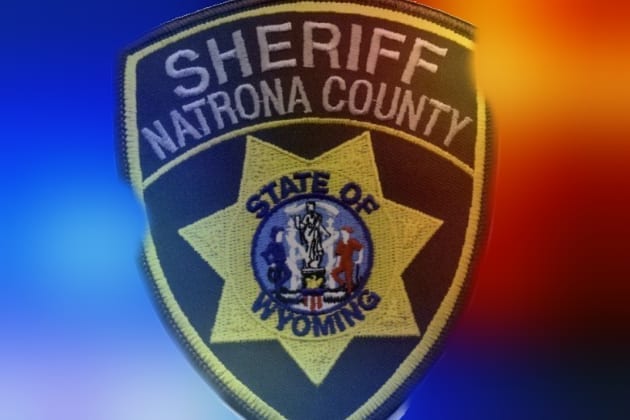 CASPER, Wyo. — The Natrona County Sheriff’s Office provided an update on Friday, Jan. 17 in regard to a case involving a former City of Casper employee alleged to have surreptitiously taken videos of others in the bathroom of multiple City of Casper properties.

Ryan Stauch has been charged with multiple felonies for allegedly taking the videos.

“As to the additional events that occurred at the Casper Events Center and Crossroads Park, the victim(s) cannot be identified due to privacy concerns and the nature of the evidence.”

The NCSO says that the investigation found that the videos were taken using a personal cellphone.

“City of Casper owned equipment was not used,” they add. “There is no indication the videos of these events were distributed or shared to the public in any manner. The Natrona County Sheriff’s Office and the City of Casper are taking every effort to protect the privacy of the victims involved.”