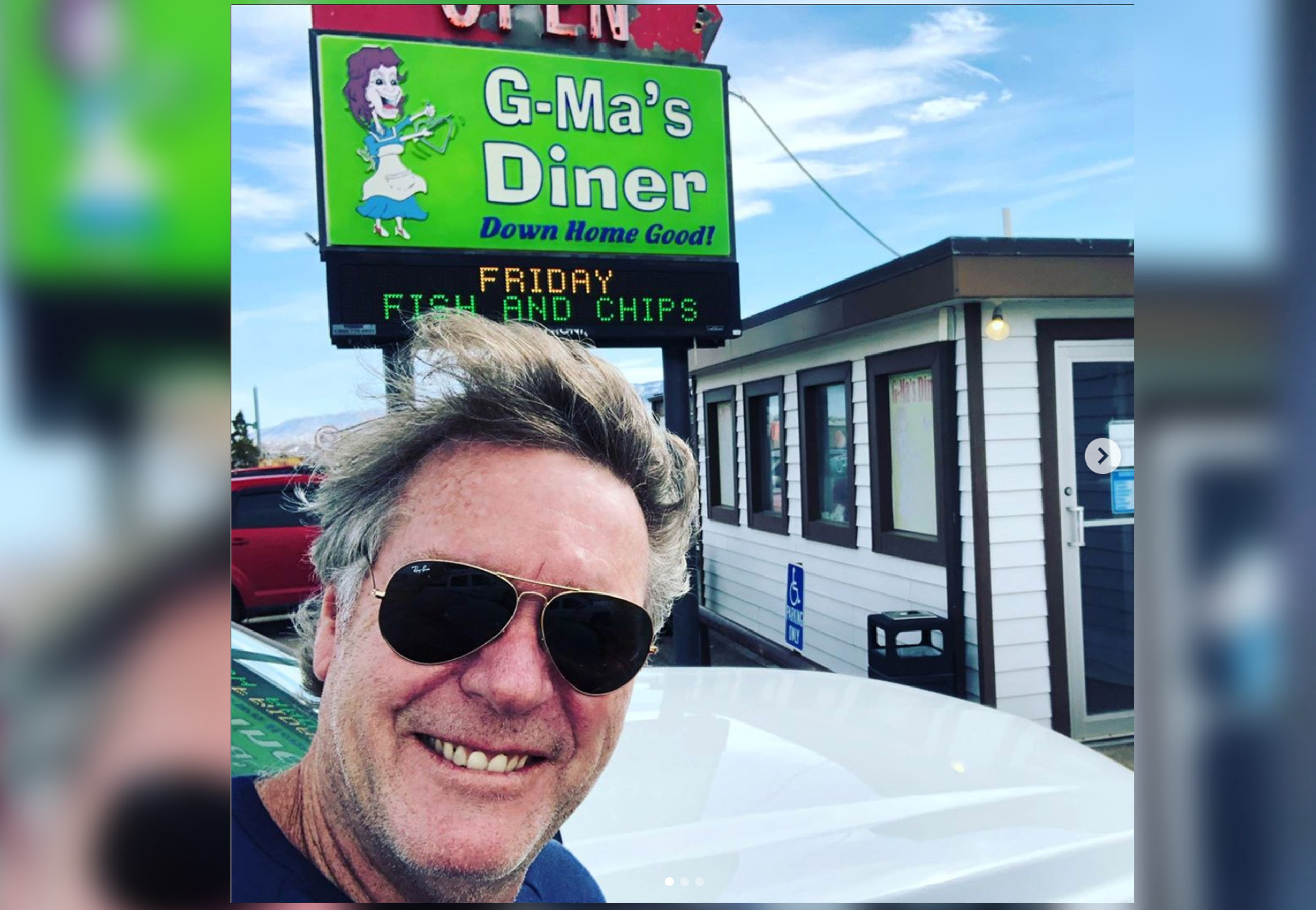 CASPER, Wyo. – Fans of a certain TV series based in Wyoming will soon hear some beloved voices over the PA at the Casper/Natrona County Airport.

According to the C/NCIA, Wyoming author and “Longmire” creator Craig Johnson reached out to a couple of friends to record announcements specifically for a new PA system being installed at the airport.

Those friends happen to be Robert Taylor, who played Sheriff Walt Longmire in the TV version of Johnson’s books, and Adam Bartley, who played Deputy Archie “the Ferg” Ferguson.

The actors recently recorded several announcements at an LA studio specifically for the C/NCIA while in their characters.

Along with the scripted announcements, the two actors “riffed” and improvised along the way.

Earlier this year, Robert Taylor posted a selfie on Instagram in front of G-Ma’s Diner in Mills.

He later posted a photo of himself with Craig Johnson at the historic Mint Bar in Sheridan before the two headed down to Buffalo.

The C/NCIA posted one of the session’s outtakes on their Facebook page today.

So put out those cigarettes next time you visit the airport, because you don’t want to be on these guy’s bad sides.

The audio is in the link below: