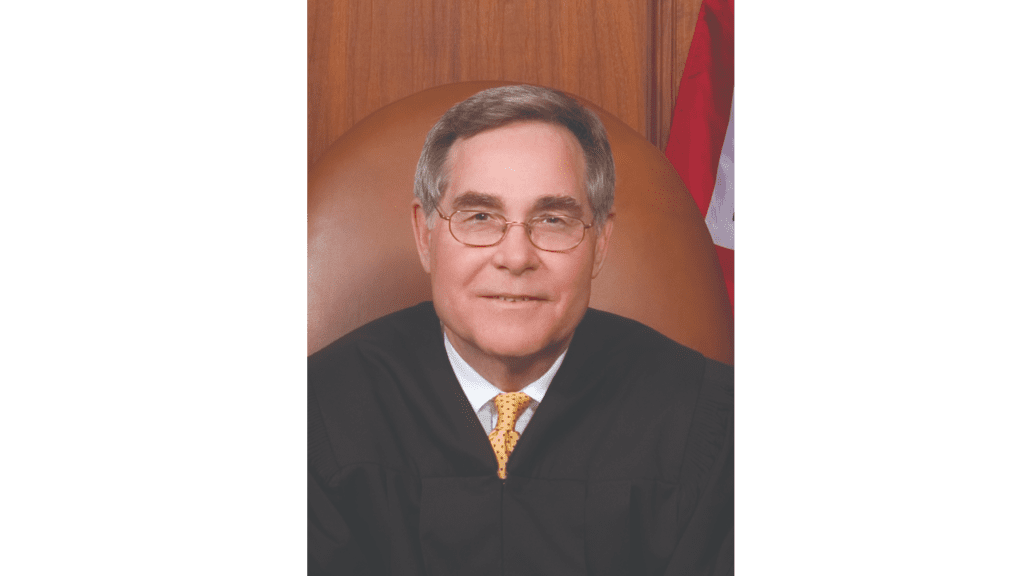 “The Professionalism Award is given to a Wyoming lawyer who represents the highest standards of ethics and dedication to the law, but also recognizes someone who contributes their time and energy to making the Wyoming Bar and its lawyers the best people they can be,” the Wyoming State Bar said in a press release.

Golden is the tenth person to receive the annual award.

“Justice Golden has dedicated his career to the advancement of justice and the practice of law,” said Neville. “He served in the Judge Advocate General Corps, followed by a distinguished career in the Wyoming bar and as a Justice of the Wyoming Supreme Court. Even in his retirement, he continues to serve the citizens of Wyoming in many ways, notably through oversight of the Office of Bar Counsel. He embodies the professionalism, selflessness, and service of Wyoming lawyers.”