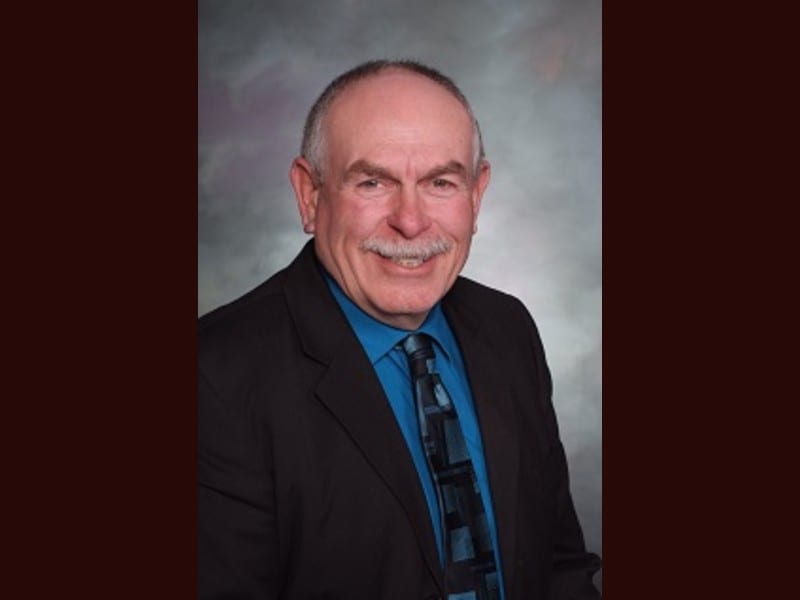 Governor Mark Gordon has ordered the Wyoming State Flag be flown at half staff at the Capitol in Cheyenne and in Campbell County in honor of Edwards. The flag will remain at half staff until sundown of the day of interment.

The Gillette News-Record reported on Oct. 24 that Edwards had been transported to a Casper hospital after contracting an unspecified illness.

Edwards served in the Wyoming House of Representatives since 2015, representing House District 53 until his death.

“If a person who has died is elected,” state statute reads, “a vacancy in office shall occur and the office shall be filled in the same manner as it is filled when a vacancy occurs after the term of office has begun.”

It is unclear whether Edwards, who ran unopposed in the general election, will be considered “elected,” though he is virtually guaranteed to have the most votes Nov. 3.

If he is considered elected and the office is filled as if his term had begun, general vacancy replacement statutes state that the precinct committeemen and committewomen of the former elected’s party (the Campbell County Republican Party) will select three qualified candidates not more than 15 days after the vacancy is declared and notify the state Republican Party.

The state committee will then verify the three candidates and notify the Campbell County Commission, which will then appoint a replacement after no more than five days.