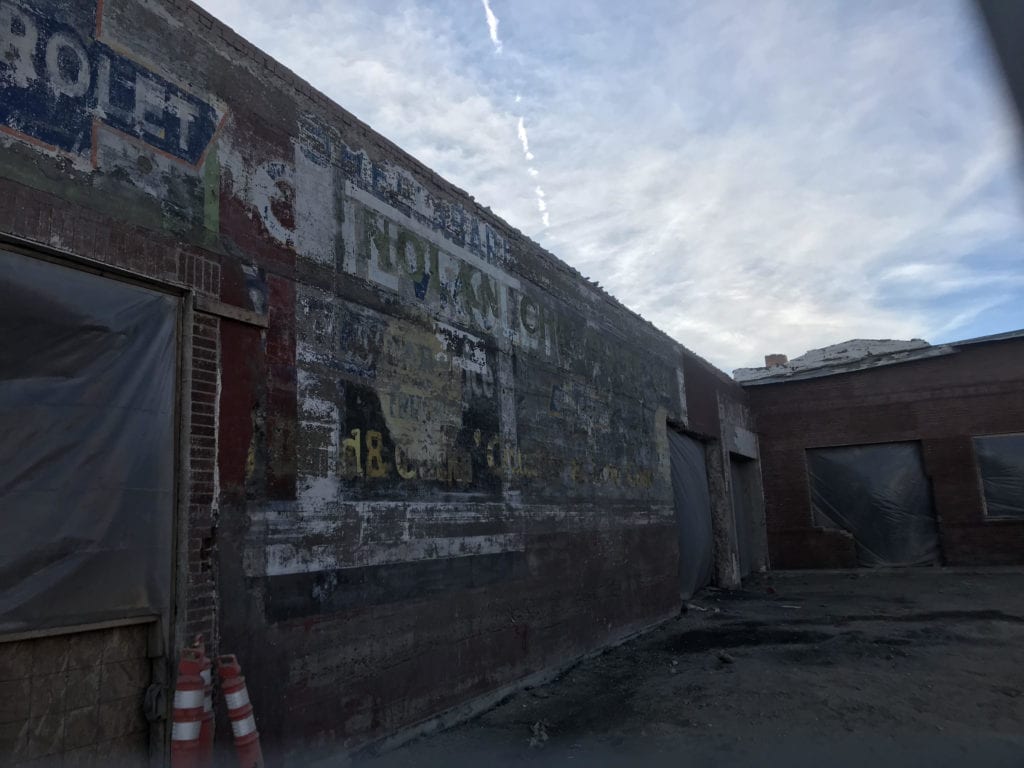 FLAG had purchased former Plains Furniture and adjacent properties from the City of Casper after the city council accepted their $500,000 bid in Oct. 2019.

Martin Axlund, real estate and property director for True Land and Realty, provided the city council with an update regarding progress of the project during their Tuesday, Dec. 8 work session.

Axlund said that True is anticipating the need for an $8.6 million capital investment in the overall project to see it to completion.

True has retained some of the initial vision for the project from when FLAG was involved. Axlund explained that they are working with Lyle Murtha with Stateline No. 7 Architects for the design of the project.

“Our goal is to make ‘The Nolan’ a hub for downtown Casper where people can live work and play,” Axlund said.

The development will include residential townhouses complete with two car garages and rooftop terraces. It will also include space for retail shops and restaurants.

Axlund said that True has moved in a direction that aims to preserve more of the historical elements of the structures than previously planned. He said that includes preserving the “entire southern building, mosaic floors and murals painted nearly 100 years ago.”

He said the development is currently in the final stages of site preparation and that construction is expected to begin in spring 2021. The construction phase could last 12-18 months.

Axlund said that True Land and Realty are “proud of ‘The Nolan'” and see the project as vital to downtown Casper.

He told the council True Land and Realty would continue to provide them with updates as the development progresses.