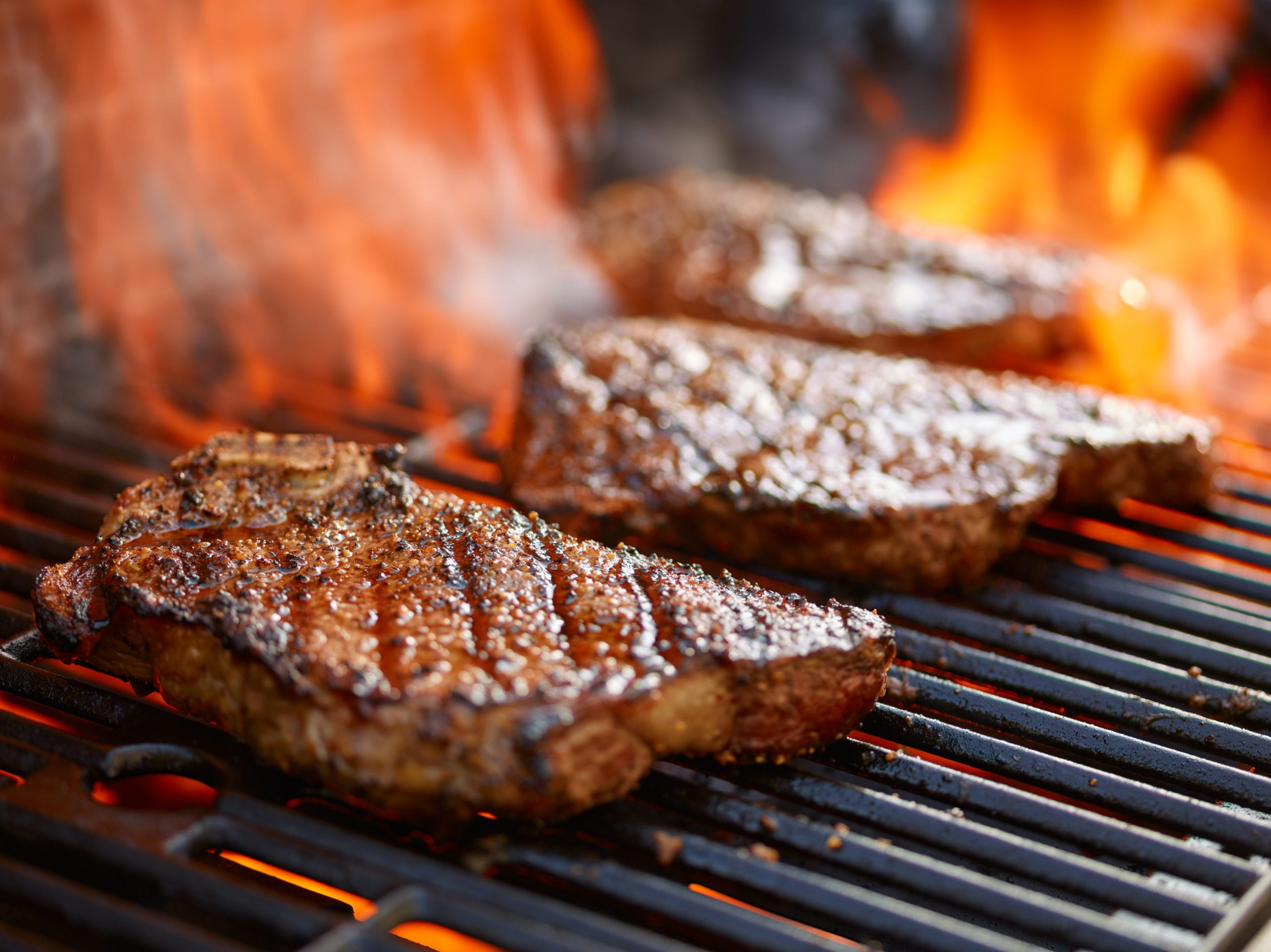 “I stand by our ranchers and farmers, who feed the world and help manage our natural resources,” Gordon said on Twitter Friday.

“I also invite [Colorado Governor Jared Polis] and Colorado citizens to join us in this celebration,” he said.

That invitation may not be so straightforward for Colorado to accept: in February, Polis proclaimed March 20 as “MeatOut” Day, an initiative begun in 1985 by the Farm Animal Rights Movement to promote the health benefits of a plant-based diet.

Gordon’s proclamation extols Wyoming’s farmers and ranchers as playing a significant role “in feeding the world with meats products ethically raised and harvested in an ethical manner.”

“Wyoming beef, lamb, and other meat products are widely recognized as an important part of a healthful, balanced, and nutritious diet,” the proclamation states.