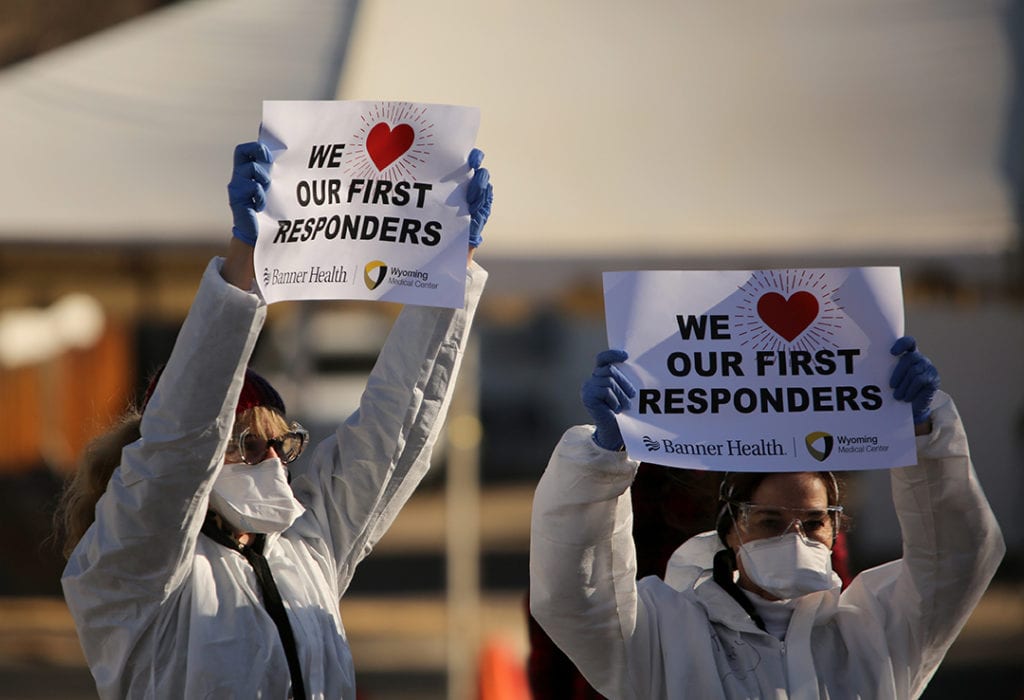 There have been 47,552 total confirmed cases in Wyoming since the pandemic began. 13 additional probable cases were reported Tuesday, bringing the total to 8,651.

The number of hospitalized due to COVID-19 increased to 17 Tuesday, up from 14 on Saturday, according to the WDH. Hospitalizations peaked in Wyoming on Nov. 30, 2020 at 247.

WDH Public Information Officer Kim Deti explained that the department marks people as recovered once their isolation order date has expired. People who test positive are asked to remain in isolation until 10 days since their first symptoms or 10 days after their test was taken, or longer if they are still showing symptoms.