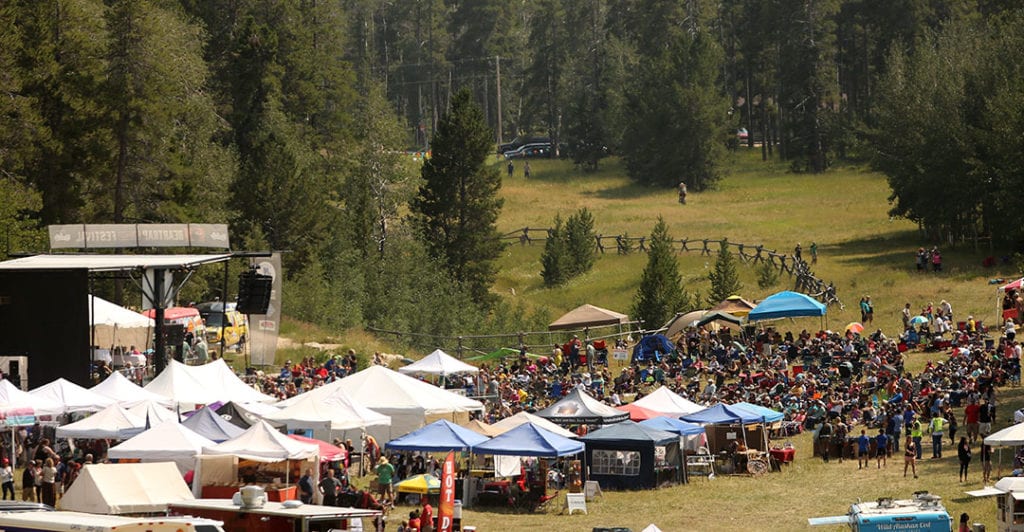 CASPER, Wyo. — The Beartrap Summer Festival announced their concert line-up for the Aug. 7-8 music festival on Friday, announcing that headliners will include “Bruce Hornsby & the Noisemakers on Saturday and Kenny Wayne Shepherd on Sunday.”

“The Beartrap Summer Festival marks 25 years+ of music on the mountain this summer with everything that’s kept crowds growing for a quarter-century:  sunshine, mountain air, vendors, food and drink … and a great roster of musicians for this milestone celebration,” the announcement states.

Other performances for the weekend-long festival on Casper Mountain will include:

In addition to the music, vendors and an open air food court will be featured along with a beer garden, a VIP area, a kids’ area featuring activities and projects and camping spaces adjacent to the meadow.

Tickets are available online at: http://beartrapsummerfestival.com.

The announcement provided further details about the headliners:

Bruce Hornsby has built one of the most diverse, collaborative and adventurous careers in contemporary music. Drawing from a vast wellspring of American musical traditions, the singer/pianist/composer/bandleader has created a large and accomplished body of work and employed a vast array of stylistic approaches. Throughout this period, Hornsby has maintained
the integrity, virtuosity and artistic curiosity that have been hallmarks of his work from the start.

Utter the phrase “young blues rock guitarist” within earshot of anyone with even a cursory knowledge of the modern musical vanguard and the first name they are most likely to respond with will be Kenny Wayne Shepherd. The Louisiana born axeman and songsmith has sold millions of albums while throwing singles into the Top 10, shining a light on the rich blues of the past and forging ahead with his own modern twist on a classic sound he has embodied since his teens. There are few artists whose names are synonymous with one instrument and how it’s played in service to an entire genre.

“The 2021 Beartrap Summer Festival is presented by Townsquare Media, in conjunction with Natrona County Roads, Bridges & Parks – and made possible by the McMurry Foundation,” the announcement adds.