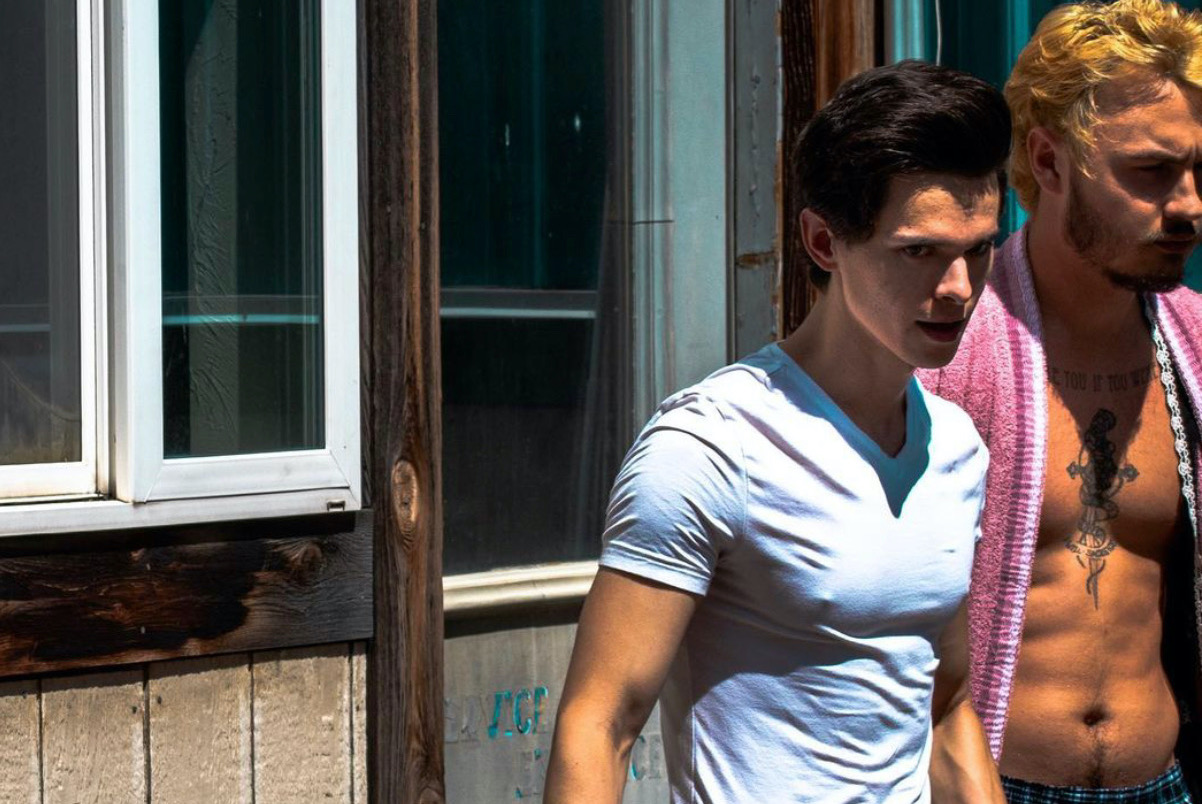 Sanchez told Oil City News that “Zero Road” is a semi-autobiographical drama about a high school senior dreaming of making it to the Ivy Leagues. But James is also struggling with poverty in a household with a single parent who becomes addicted to meth.

James then becomes involved in a drug-running operation after taking a job from a mysterious mechanic. In addition to his own life, Sanchez some of the turns and characters are inspired by stories he’s heard growing up.

Sanchez said the plot is somewhat of a mix between “‘Good Will Hunting’ and ‘Breaking Bad’.” The tone will be reminiscent of Paul Thomas Anderson’s “There Will Be Blood;” aiming for the “grittiness of real life and making everyday things extraordinary.”

The cast includes Jackson Rathbone (Jasper from the “Twilight” movies), Brandon Thomas Lee, Zac Garred, Cornelia Guest and newcomer Olivia Rouyre. Sanchez is playing the character based on himself.

The film originally started shooting last year in Montana before the COVID-19 pandemic took hold. Not only is it cheaper to shoot in Casper, Sanchez said, he gets the authenticity of shooting in the place that inspired him.

“There’s definitely places people will recognize,” Sanchez said. “That’s why I wanted to shoot here; I wanted to showcase the town and the places that I grew up in. I think it’s really unique and not something a lot of people get to see.”

Sanchez lives in L.A. and has a background in finance. He took a screenwriting class during his senior year of college in 2013 and start writing the script for “Zero Road.”