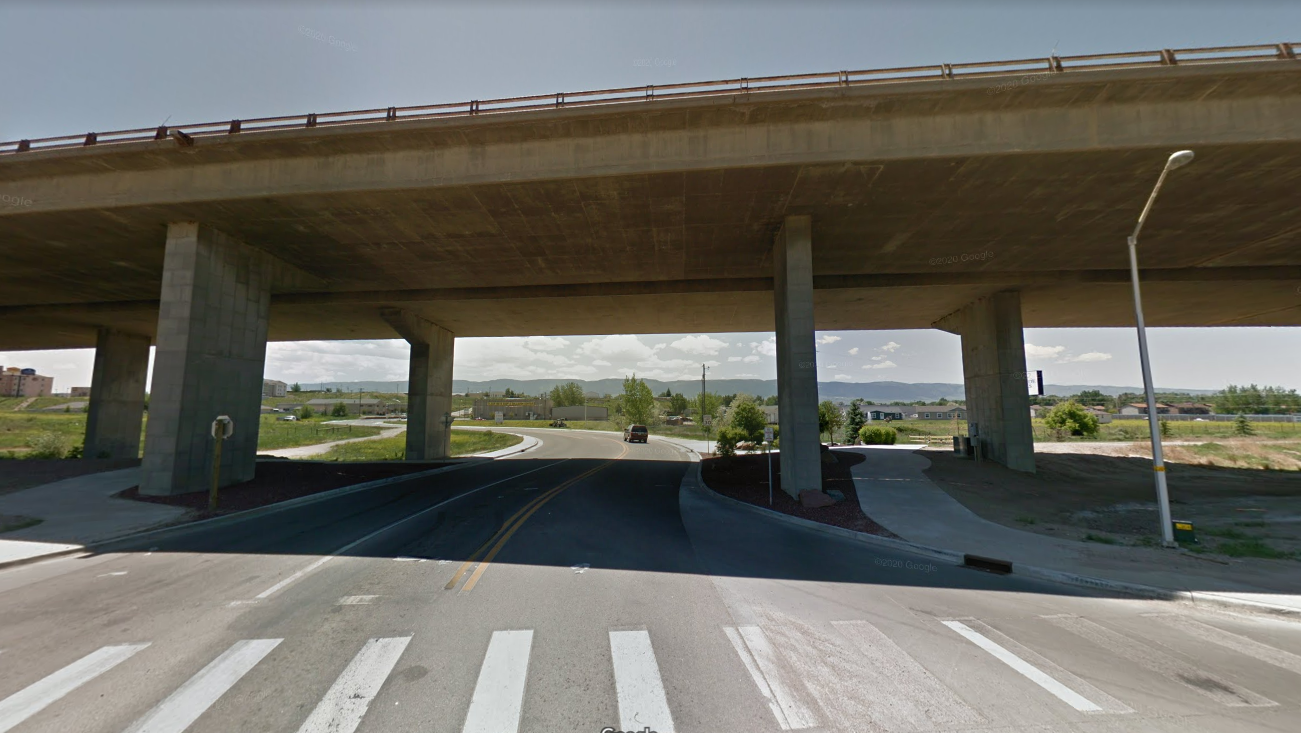 CASPER, Wyo. — A $29.7 million project to replace the Interstate 25 bridge over Walsh Drive in Casper will begin on Tuesday, June 1, according to the Wyoming Department of Transportation.

The two-year long project will involve demolishing the two bridges over Walsh Drive and “replacing the overpass with one, shorter bridge structure.”

Minnesota-based Ames Construction was awarded the $29.7 million project in April. Work is expected to be complete by June 30, 2023, according to WYDOT.

The initial phase of the project will involve the construction of detour ramps for I-25 in the area of Walsh Drive.

“This work will necessitate the closing of Walsh Drive from Yellowstone Highway (U.S. 26) south to Provence Court (Post Office intersection) on June 1,” WYDOT says. “This area will be closed to traffic for the duration of the project. Additionally, the multi-use path will be closed at North Huber Drive.”

Traffic congestion is “very likely” at times as the project progresses. But WYDOT says that in the initial phase, only Walsh Drive will be impacted.

“As the project progresses, the impact to traffic on I-25 and on East Yellowstone Highway, between Curtis Street and the F Street turnoff area, will require motorists to reduce their speed, pay attention, and if possible, find alternate routes,” WYDOT says. “Access to businesses in the Walsh Drive/Yellowstone Highway area will not be affected, though drivers coming from the south will need to get to those businesses without using the Walsh Drive. The Western Avenue/Yellowstone Highway intersection (including the old highway frontage road) will not be affected during this phase.”