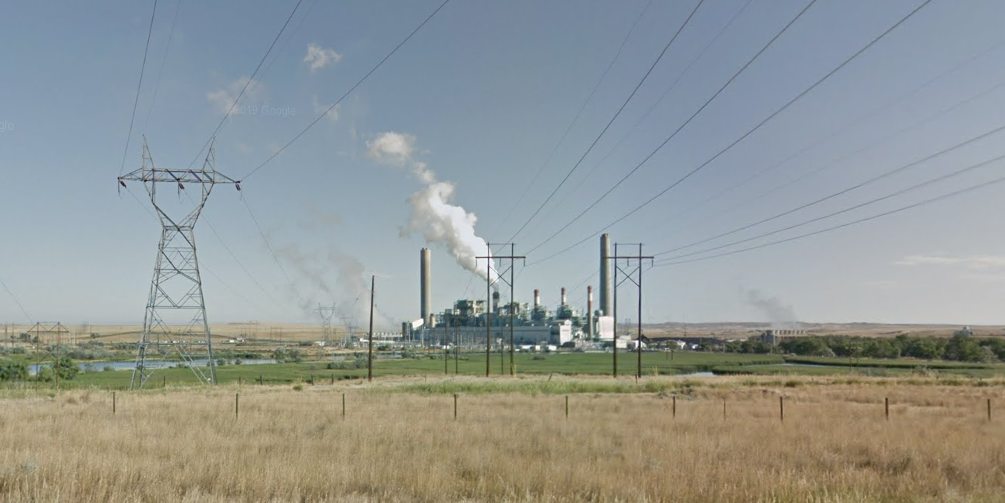 CASPER, Wyo. — During a press conference call following Wednesday’s announcement that Wyoming will be home to a new TerraPower advanced nuclear reactor, Rocky Mountain Power President and CEO Gary Hoogeveen named a few locations that are being considered for construction.

The new “Natrium” nuclear reactor will replace one of the current coal-fired power plants in the Wyoming Pacificorps (Rocky Mountain Power) system. Hoogeveen said potential locations include Glenrock, where Pacificorps operates coal-fired units at the Dave Johnston Plant, Point of Rocks, where the Jim Bridger plant is located. Pacificorps also operates the Wyodak Plant near Gillette and the Naughton Plant near Kemmerer.

The project has a seven year timeline.

“Seven years from this month is the date when we would be making electricity on the grid,” Hoogeveen said.

The new nuclear plant is intended as a demonstration of the viability of the new TerraPower and GE Hitachi “Natrium” technology. Hoogeveen said that by the time the Wyoming plant is operational, TerraPower expects to have other Natrium projects starting.

The U.S. Department of Energy awarded TerraPower $80 million in initial funding to demonstrate the Natrium technology with TerraPower signing a cooperative agreement with the DOE in May 2021.

“Next steps include further project evaluation, education and outreach as well as state and federal regulatory approvals, prior to the acquisition of a Natrium facility,” Governor Mark Gordon’s office said in a press release.

Gordon said during the conference call that TerraPower has communicated that they plan to be responsible in terms of storage of waste from the reactor, which Hogeveen said will create about two-thirds less waste compared to water-cooled reactors.

Gordon said he does not want to see Wyoming become a dumping ground for the nation’s waster, nuclear or otherwise.

He said that nuclear can help achieve his goal of having Wyoming become net-negative in terms of carbon emissions. Gordon’s vision for a net-negative carbon economy includes continued utilization of fossil fuels and he has frequently touted the potential of carbon capture technology.

“Nuclear power is clearly a part of my all the above strategy,” Gordon said Wednesday.

Gordon added that he thinks nuclear can be a benefit to not only Wyoming but the country overall. He said that “one of the things that this nation needs to remember” is that it is “far better to sell energy to our friends than to have to buy energy from our enemies.”

He said such a situation would put “America back in charge of its own destiny.”

Further details regarding the new nuclear plant are available in this article.

Wednesday’s announcement of the new nuclear plant was streamed on the Wyoming PBS Youtube channel: