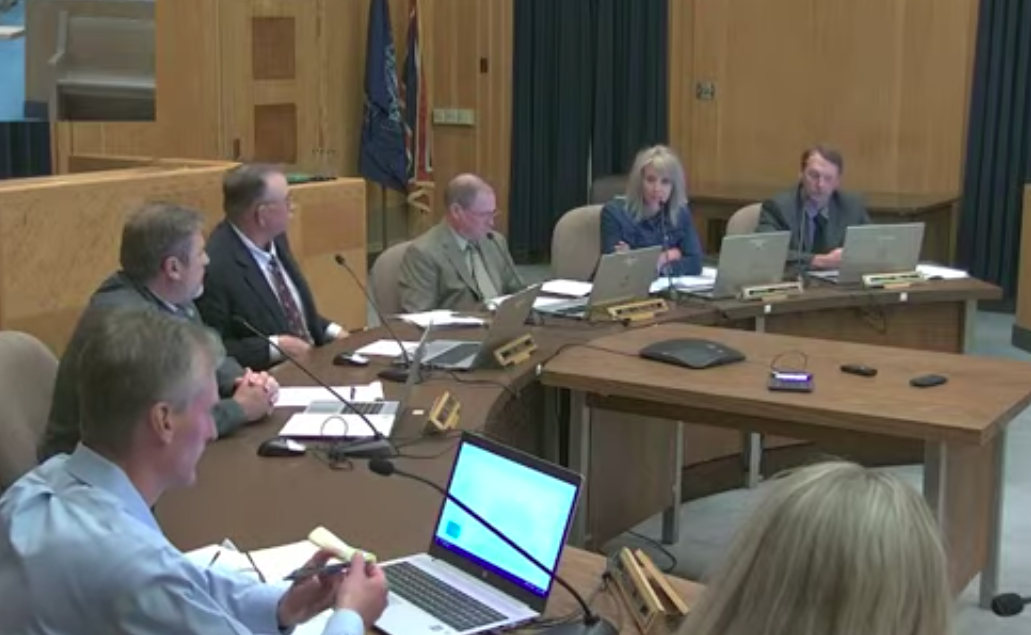 CASPER, Wyo — The Natrona County Commission voted in favor of a resolution to hold a special election Nov. 2 asking residents to take on a temporary sixth-cent sales-and-use tax.

Four of Natrona County’s six municipalities joined the county’s draft resolution. Three were needed, along with the commission, to hold the election. Bar Nunn and Mills voted against it.

The tax would expire once the estimated $4.4 million necessary to complete a pair of projects was raised. One project is the repair of a roughly 7 mile stretch of pipeline bringing drinking water to Edgerton and Midwest, a section that is succumbing to corrosion issues, according to Salt Creek Joint Powers Board Clerk and Treasurer Michelle Gibbs.

The other project is the renovation of Midwest Avenue downtown from Walnut to Poplar Street, which Natrona County Commission Chairman Paul Bertoglio said is in anticipation of increased traffic to the new state offices building on Collins.

“They are critical infrastructure projects,” said Commissioner Brook Kaufman.  She added that the beginning cost of the water line was $10 million, 75% of which would be covered by a grant from the state.

Commissioner Dave North was in favor of putting the issue to voters, though he believed alternative funding sources could be available. Natrona County can expect to receive about $15,511,480 fro from the American Rescue Plan, according to the National Association of Counties.

“But I do understand the rights of municipalities to vote for this, and they’ve done so,” North said.

Commissioner Brook Kaufman noted that discussions about holding the election came about well before the federal windfall.

Commissioner Jim Milne supported the measure, but said he wanted assurances that municipalities would bear some of the expense of holding the election.

“Again, it’s the cities and towns that are asking for this, not the county…” Milne said.