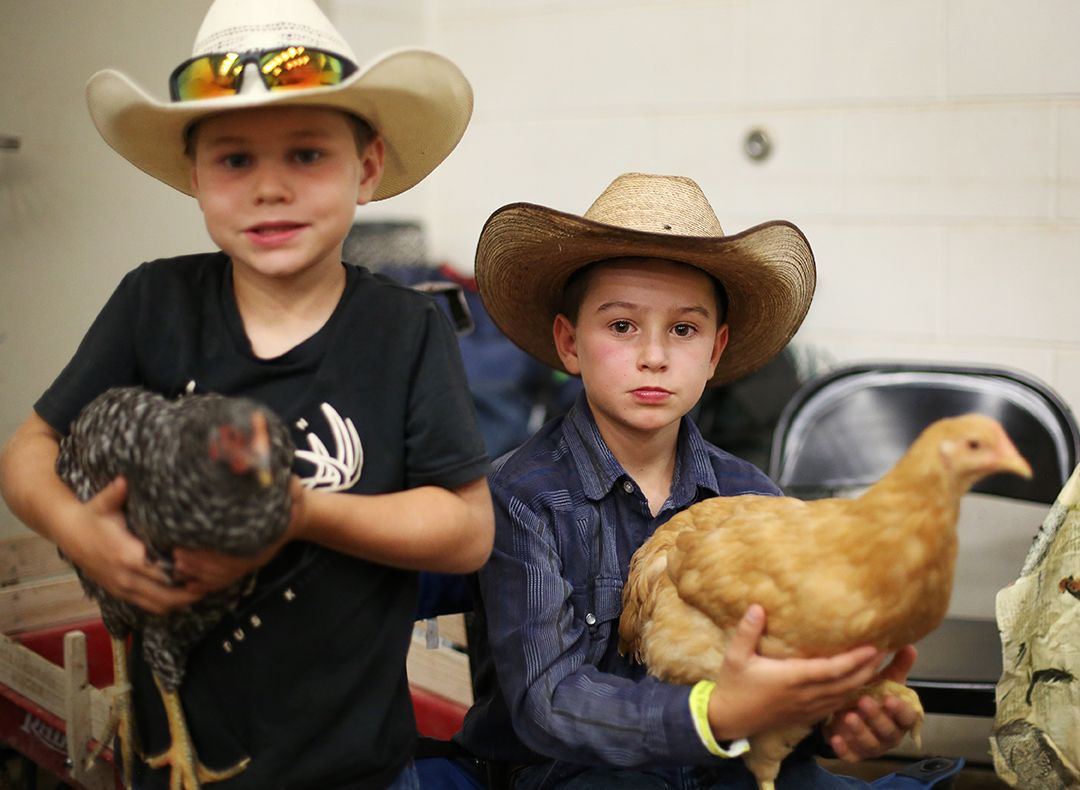 CASPER, Wyo. — Despite some rancor on social media about sparser ride selection, county officials said Monday that turnout was robust for the Central Wyoming Fair and Rodeo over its eight-day run.

“I did hear [that there were] 140,000 people through the gate,” said Vice Chair Brook Kaufman at the close of the county commission’s meeting Monday.

Commissioner Jim Milne said attendance was up 34% since 2019, though he added that those were “rough numbers.”

The youth of the Future Farmers of America also raised $1.184 million during the 4-H Livestock auction, Milne said. Commissioner Rob Hendry assured that the million dollar mark had never been broken previously.

“They shattered it,” said Hendry.