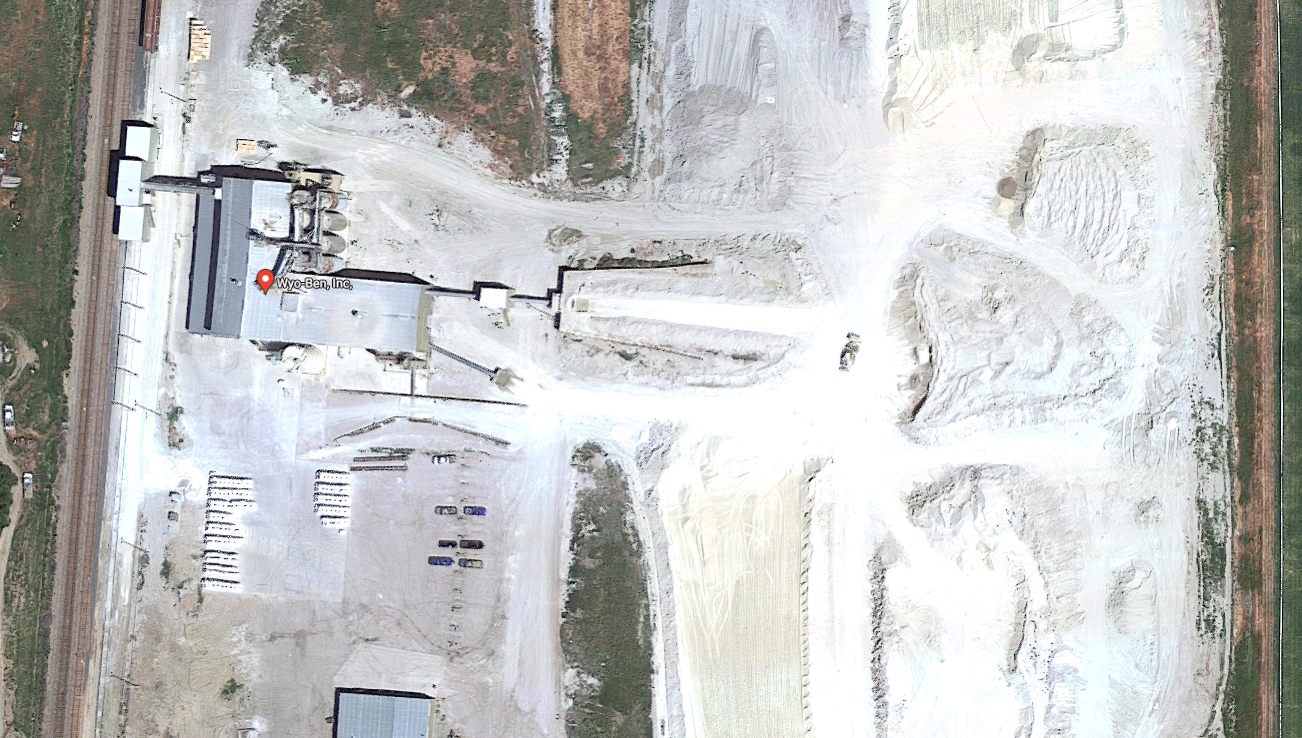 CASPER, Wyo. — The Wyoming Depratment of Environmental Quality said on Wednesday that they have awarded Wyo-Ben, Inc. with their 2021 “Excellence in Mining Reclamation Award” for a non-coal reclamation project.

Wyo-Ben was selected for work they did reclaiming a bentonite pit near Thermopolis.

“Wyo-Ben Inc. finished most of the reclamation of Pit 101T in 2013 and completed additional vegetation seeding to the area in 2015 and 2016,” the Wyoming DEQ said. “Notably, the company prioritized the protection of wildlife.”

The Wyoming DEQ said that sagebrush steppe, which is the primary habitat of sage grouse and other species, is about half the size it once was.

“Scientists and engineers across the U.S. are conducting ongoing efforts to restore the habitat, with reclamation of active and abandoned mines at a large component of some of the efforts,” Wyoming DEQ says.

The land reclaimed at Wyo-Ben’s pit 101T will be able to support wildlife habitat and livestock grazing, according to the Wyoming DEQ.

“One of the reclamation goals was to establish sagebrush to provide habitat for sage grouse, as an active lek is located in close proximity to the site,” Wyoming DEQ Natural Resources Program Supervisor Matt Kunze said. A lek is a patch of ground used for communal display in the breeding season

Wyo-Ben issued a statement in regard to their work which included recognition of the achievements of two Wyo-Ben employees who have died. Those include Greg Sweetser, who served as a mining supervisor for over 36 years, and Matt Call.

Sweetser saw reclamation work as an “art form” and he “illustrated this through active participation at the mine sites from the first bucket of topsoil to the final recontoured landscape that speaks of his living legacy in the Big Horn Basin,” the Wyo-Ben statement said. “Greg constantly pushed the reclamation envelope, bringing forth new ideas.”

Call once noticed a Mourning Dove “acting as though she were wounded to draw attention from her nest.”

“According to Wyo-Ben’s statement, Call took quick action to ensure the protection of her nest because he had only two days before the annual no-disturbance stipulation expired for the year,” Wyoming DEQ said.