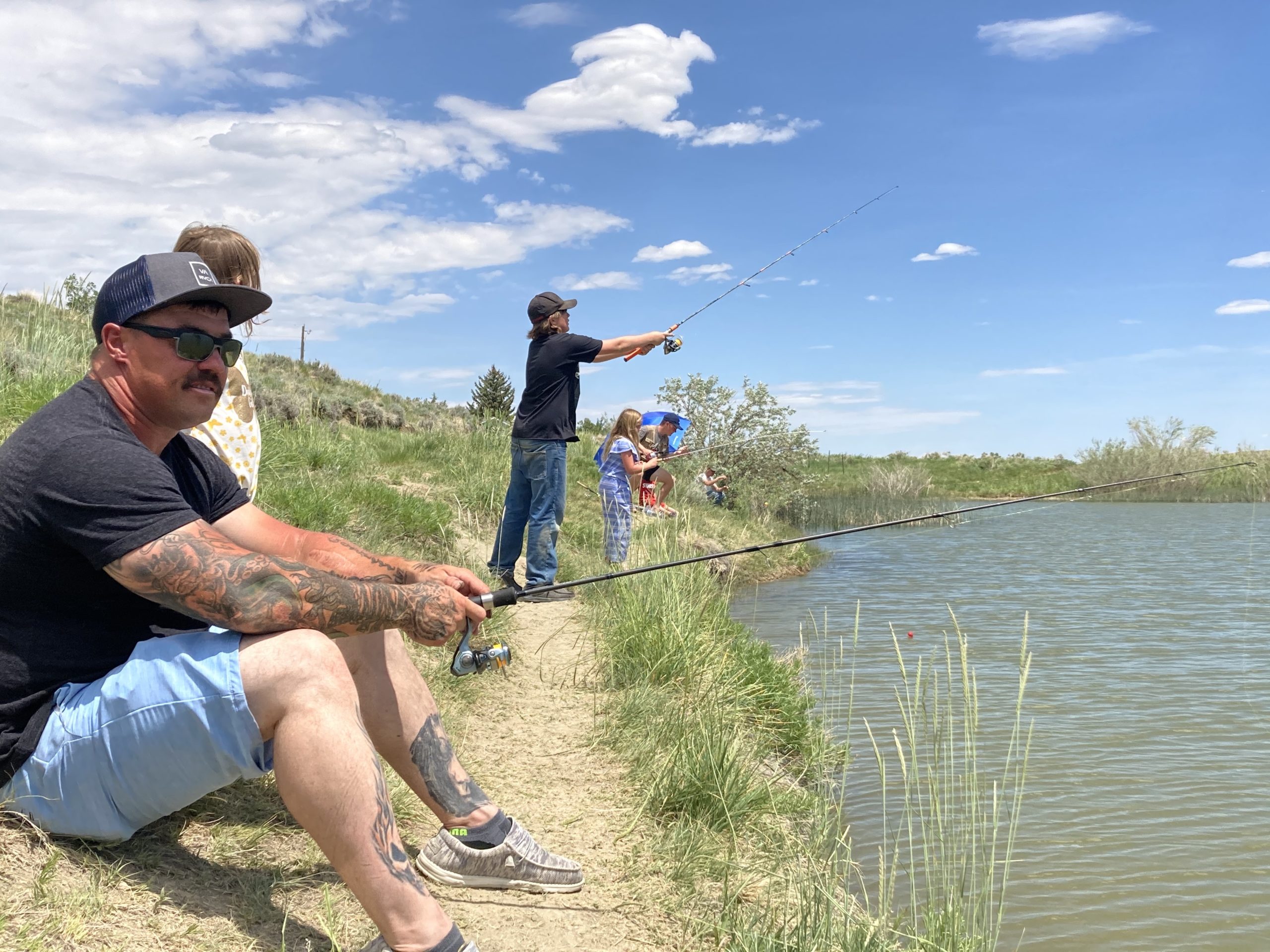 CASPER, Wyo. — The Wyoming Game and Fish Department said Monday that high water temperatures are resulting in “some trout mortality” at Yesness Pond.

According to the Game and Fish Casper Regional Office release, the temperature in the pond was 75 degrees Monday morning, which is “near the lethal temperature for trout.”

“We had several members of the public report dead trout in Yesness, and we appreciate these reports,” said Matt Hahn, Casper Region fisheries supervisor.

“Unfortunately, it may get worse before it gets better.”

Hahn said it is likely people will see stressed trout in other low elevation and small waters around the region. Game and Fish added that the agency is well aware of the situation and the public no longer needs to report sightings of stressed fish.

Anglers are encouraged to fish earlier in the day and consider keeping their catch for dinner (if regulations allow), especially if the fish cannot hold itself upright in the water, as it is unlikely to survive.

The green sunfish and channel catfish that also inhabit Yeness are unaffected by the warm temperatures, Game and Fish said.

Anglers are reminded to:

As water temperatures increase, using the proper techniques to catch and release a fish becomes increasingly more important to help ensure the fish has a chance to survive: