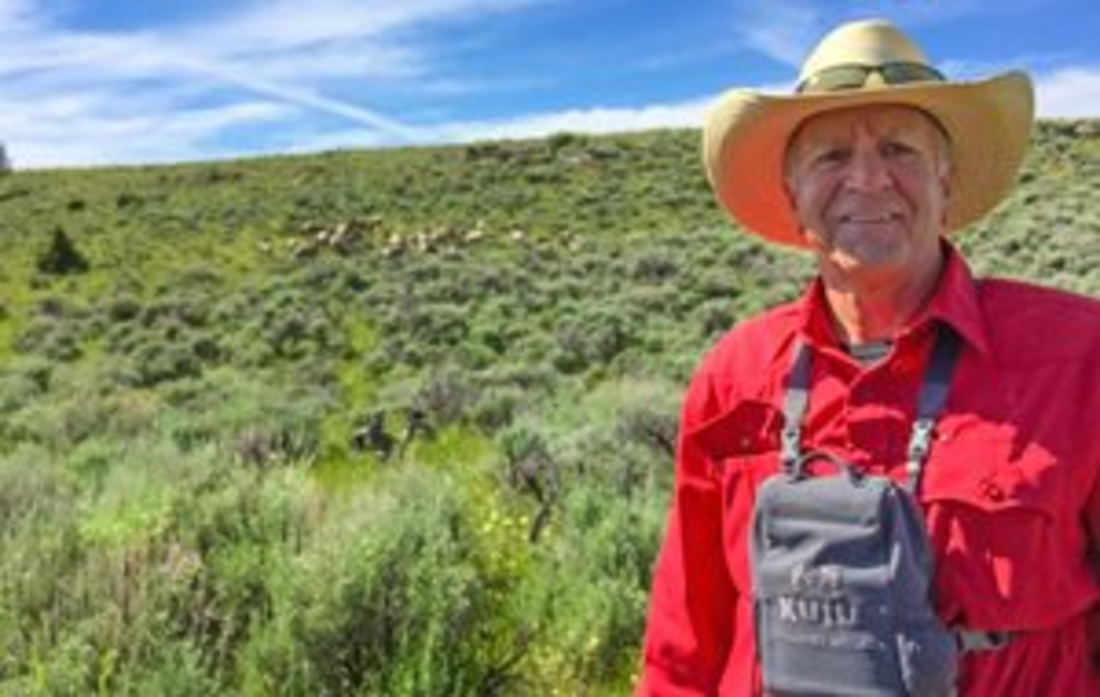 CASPER, Wyo. — The Wyoming Game and Fish Department announced Monday that Mark Conrad will be retiring after offering over 25 years of service to the state.

Conrad began his career with the state in the Wyoming Department of Environmental Quality, where he worked for 20 years. His time with the Wyoming DEQ included work conducting stream assessments, managing the storm water program and writing the state’s water quality assessment reports as a National Environmental Policy Act cooperator.

He joined the Wyoming Game and Fish Department in 2017 and has “contributed to several major projects throughout the state.”

“Conrad played a pivotal role helping to secure industry funding to implement the ongoing Shirley Basin pronghorn study aimed at assessing the impacts of wind energy development on the use of crucial winter range,” Game and Fish said.

He served as a biologist in Game and Fish’s Habitat Protection Program.

“We’re appreciative of the experience and knowledge of the federal planning process that Mark brought to Game and Fish,” Habitat Protection Program Supervisor Amanda Losch. “We wish him the best in his retirement.”

Conrad said in the Game and Fish announcement that the most fulfilling achievement during his career with the state was working to minimize impacts to wildlife habitat.

“It’s rewarding to work closely with industry partners, and then see changes in the way developments are proposed to minimize impact to habitat,” he said. “Some of these partners go on to be leaders and advocates for wildlife.”

He also enjoyed the opportunity to travel across Wyoming and work as an advocate for wildlife conservation.

“I’ve just always been the type of person who liked to see new country and how it all fits together,” Conrad said.

He plans to retire in Cheyenne with his wife Chris and spend time traveling and enjoying the wilderness.

Conrad was born in California. He spent time working in Wyoming when he was young and moved to Wyoming full-time after graduating from the University of California-Davis with a degree in geology.

“He worked for five years with the U.S. Forest Service studying impacts of acid precipitation on alpine ecosystems in the Snowy Range, then went to the University of Wyoming for his master’s degree studying aquatic toxicology,” Game and Fish said.