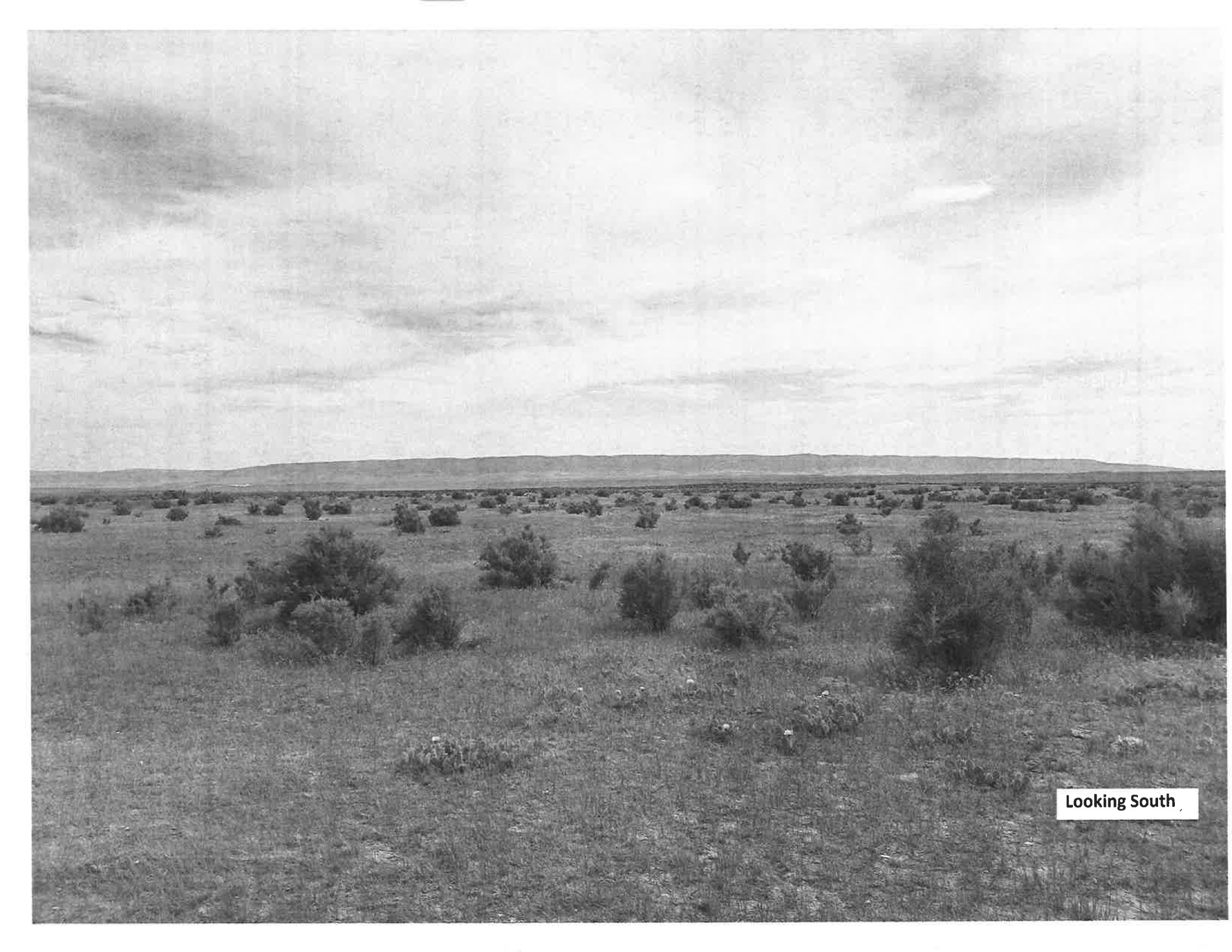 CASPER, Wyo. — The increased demand for housing due to an influx of out-of-state buyers was seen again Tuesday as the Natrona County Commission considered two separate zone change applications. The areas had been zoned for industrial or agricultural use, and landowners sought changes to residential classifications for development.

Both were near airports. The Commission approved one change and tabled another until more information could be presented about how the area would be developed.

In a letter to the county, Carruth cited recent energy busts as contributing to an “overabundance of light industrial properties,” and said the area would be better served as residential suburb.

Speaking for planning department Tuesday, Natrona County Attorney Eric Nelson said the Zephyr subdivision to the south (also zoned SR 2) meant that a subdivision in the would-be Landmark Industrial Park would (arguably) not constitute a “spot zone,” though he wanted to examine that further.

Furthermore, though the zoning would conflict with the use cited in the county’s 2016 Land Use Plan, the influx into the county from people leaving major metropolitan areas constitutes a “need” not anticipated at the time of the plan’s development.

The Commission was hesitant and asked for assurances that residents of the would-be subdivision were aware that they would be within 1630 feet from CNCIA’s runway 3.

Though he supported the zone change, Commissioner Jim Milne said he was concerned about the “erosion” of light industrial zoning: “I don’t want us to see us box ourselves in.”

Milne also said he was concerned about seeing too much suburban sprawl: “You have Denver reaching all the way up to Cheyenne now, basically, with housing, and I’d really like to not see that.”

Commissioner Brook Kaufman also approved, though she said people should be prepared for the harsh climate when they move into the area.

“I wish the applicant the best of luck,” Chairman Paul Bertoglio said. “I’m not sure who wants to live at the end of a runway.”

The commission decided to table consideration of a subsequent application (by Wyoming Land Acquisition Partners, LLC and Land Bros, LLC) concerning 5,200 acres north of Casper and directly east of Bar Nunn. The change would be from Urban Agricultural to Rural Residential 2.

Commissioner Rob Hendry noted that the area was within a quarter-mile of the Harford Airport and the commission had no assurances that potential buyers would be aware of that.

“I don’t think we have the same overlay protection here,” Nelson said, acknowledging Hendry’s point. Nelson added that, unlike the previous application, the area was not included in an existing airport overlay district. The currently ongoing Zoning Resolution would be an opportunity to address that, Nelson said.

Commissioner Kaufman recommended tabling the motion until those concerns could be addressed, especially since it was conceivable that 40-acre lots could be created and sold without having to come back to the commission. Commissioner Hendry agreed, adding that necessary access roads weren’t explicitly “spelled out” in the materials provided.

No one spoke in favor or against either application Tuesday.