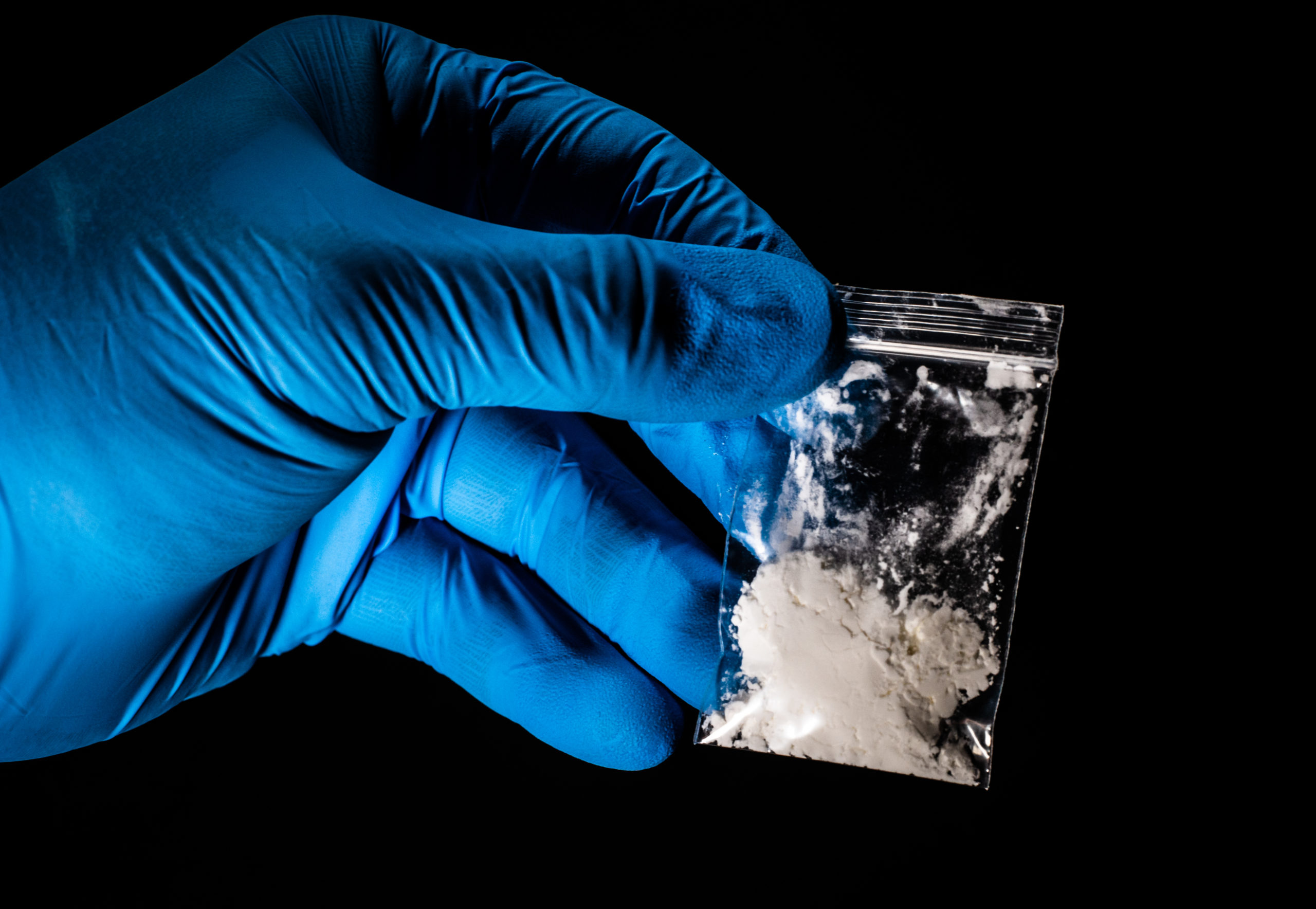 DeGraw stated in the report that there were “2 confirmed deaths from Fentanyl reported 5 days apart in June.”

These are the first documented deaths directly caused by Fentanyl in Fremont County, but usage and overdose cases have been consistently on the rise.

“The Fentanyl is being consumed like Oxycodone by the users,” DeGraw’s report states, and the combination of the Oxycodone and Fentanyl results in a “deadly combination.”

“It is believed the drugs are coming into Wyoming from Salt Lake City, after being manufactured in Mexico,” the report goes on to say.

Last week it was reported that Wyoming Highway Patrol (WHP), seized 24 pounds of Fentanyl just east of Cheyenne on Interstate 80.

Fentanyl is a powerful synthetic opioid that is similar to morphine, and can be deadly even in small doses.