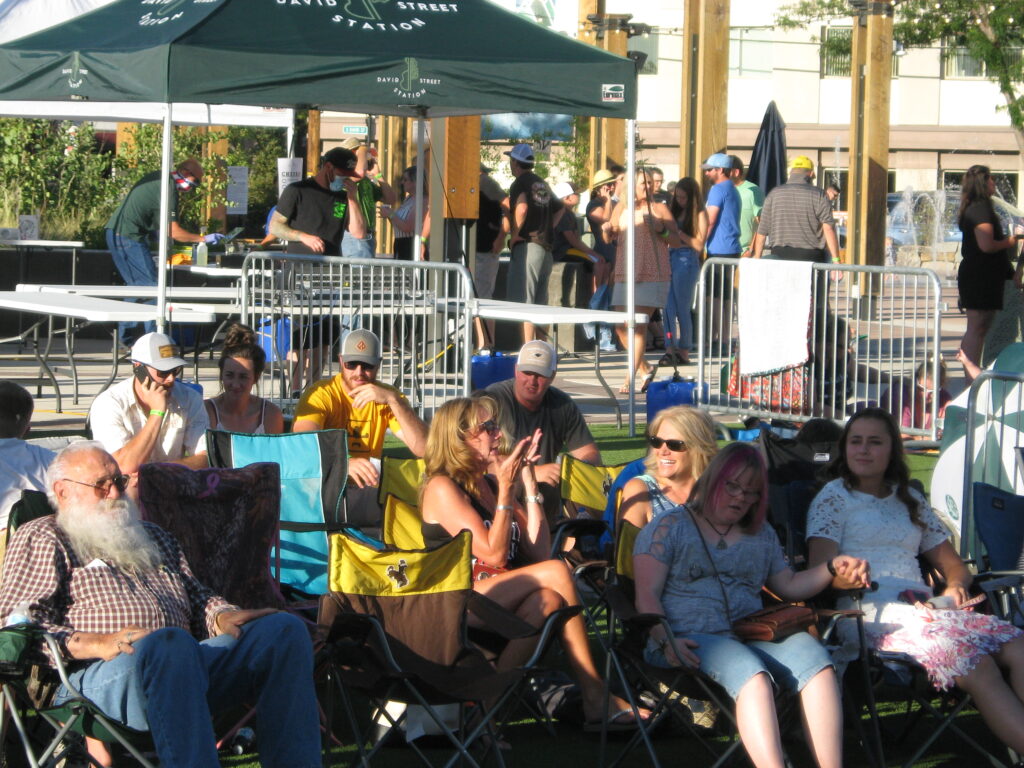 CASPER, Wyo. — The 5150′ Festival on Saturday at David Street Station in Casper will have a complete line-up thanks to “Graham Good & The Painters.”

The band is stepping up to fill in after Ian Munsick was forced to cancel his performance due to a positive COVID-19 case among a member of his road team.

David Street Station announced its updated lineup for the 5150′ Festival on Thursday via Facebook. The festival will take place from 2-10 p.m. Saturday, August 21.

Tris Munsick and the Innocents will be the headlining act, taking the stage at 8 p.m.

The supporting act schedule is as follows:

The 5150′ Festival will also feature drinks, food trucks, vendors, a mechanical bull and more, according to David Street Station.