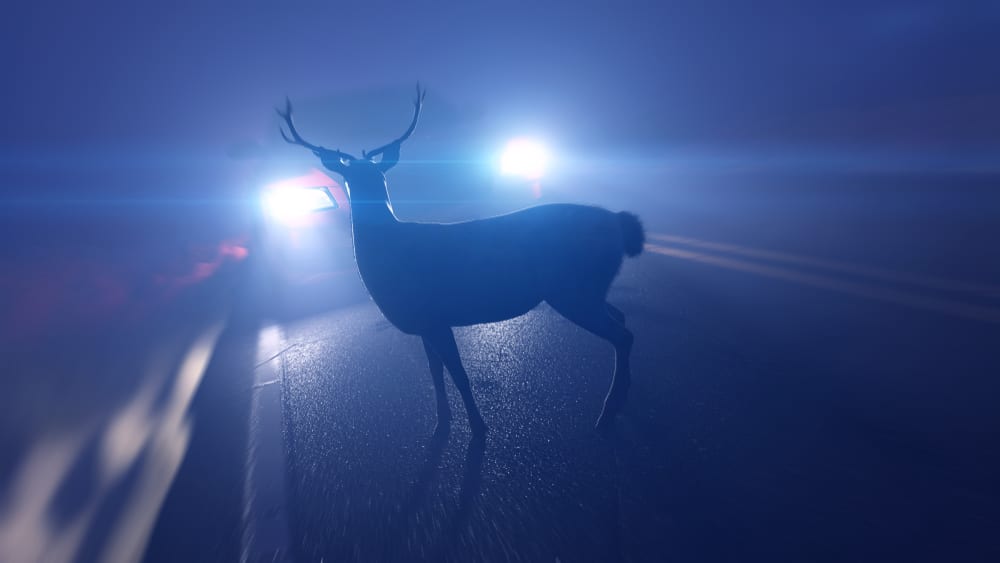 CASPER, Wyo. — The Wyoming Game and Fish Department is taking public comments on the recently released draft regulation that would govern roadkill harvesting in Wyoming.

A public meeting will be held in Casper at the Game and Fish office beginning at 6 p.m. Thursday, August 26.

The draft rules outline the proposed requirements and permission system for picking up deer, elk, antelope, moose, bison or wild turkey killed on select roadways for “beneficial use,” and Game and Fish release said Monday.

Game and Fish says the draft regulations were written in close coordination with the Wyoming Department of Transportation (WYDOT).

“Safety is a main concern,” said Law Enforcement Supervisor Mike Choma. “It can be dangerous to stop on a busy highway, so the drafted regulation includes a series of safety requirements that Game and Fish and WYDOT feel are essential.”

As drafted, safety considerations bar people from picking up carcasses from extremely busy roadways, such as interstates 25, 80 and 90. It also disallows collection in active construction areas and within Wyoming national parks.

Other rules outline where to park for collection and the use of emergency flashers, as well as banning field dressing on the roadway.

Limiting the spread of disease is another concern, Game and Fish said. For wildlife managers, preventing the spread of chronic wasting disease is the foundation for requirements such as taking the whole animal — both edible and inedible portions —  and following all carcass transport and disposal procedures — same as a hunter.

Choma said the rules help to deter attempts to cover up poaching under the guise of harvesting roadkill.

“The permission to collect roadkill is only valid for unintentional motor vehicle collisions and no one is authorized to euthanize an injured animal under these regulations,” Choma said.

“People who submit false information will be in violation.”

Game and Fish is working closely with WYDOT to develop a mobile application to authorize people to collect roadkill, as well as an online option. An electronic authorization will be required for anyone who wants to collect a carcass.

The full draft of Chapter 70 is available online and open now for comments on the Game and Fish website until September 24.

The Wyoming Game and Fish Commission will be asked to approve the regulation at their November meeting in Riverton.

“Until approved and effective, no one is permitted to collect road-killed big game,” Game and Fish said.