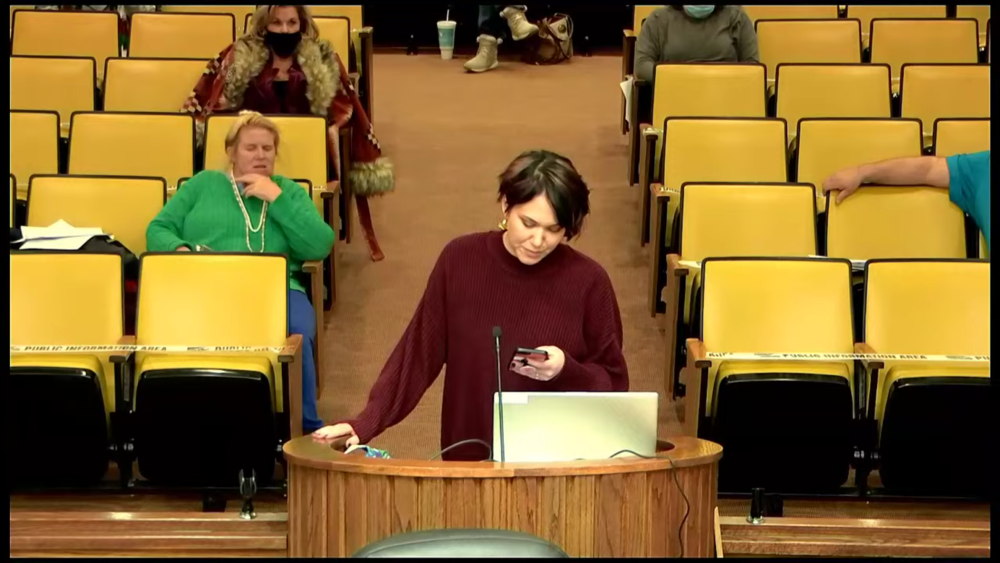 CASPER, Wyo. — The Casper City Council is set to meet with citizen Desirée Tinoco during its Tuesday, August 24 work session to discuss the possibility that the city might back missing persons legislation in Wyoming.

Tinoco approached the city council in December 2020 in regard to a need she sees for better resources in the state related to missing persons cases. Tinoco manages a Facebook group called Missing People of Wyoming that aims to help spread awareness about people missing in the state.

Casper City Manager Carter Napier and Police Chief Keith McPheeters have met with Tinoco and discussed possible weaknesses and inconsistencies in how missing persons cases are investigated and tracked in Wyoming, according to a memo included in the city council’s work packet.

City of Casper staff research has “shown an absence of industry best practices that have been developed nationwide due to the increasing spotlight of attention being brought to bear on the problems of missing persons, human trafficking and violent serial offenders,” the memo adds.

The Casper Police Department has missing persons cases and the memo states that the department sees value in establishing a “statewide standard for reporting and investigating missing persons.”

The memo notes that City of Casper staff have also met with state legislators, have reviewed legislation in other states and have had communication with various state agencies regarding the issue.

The memo notes that staff recommend the city council authorize City of Casper staff to formally advocate for missing persons legislation. That would include working with state legislators to get a bill introduced to through the legislature’s Judiciary Committee and lobbying to get the bill passed.

The memo notes that the Wyoming Association of Municipalities may also be interested in supporting the legislation. That would require approval by the WAM Board of Directors.

Advocating for the missing persons legislation will require no special cash outlay, but the memo notes that it will require staff time.